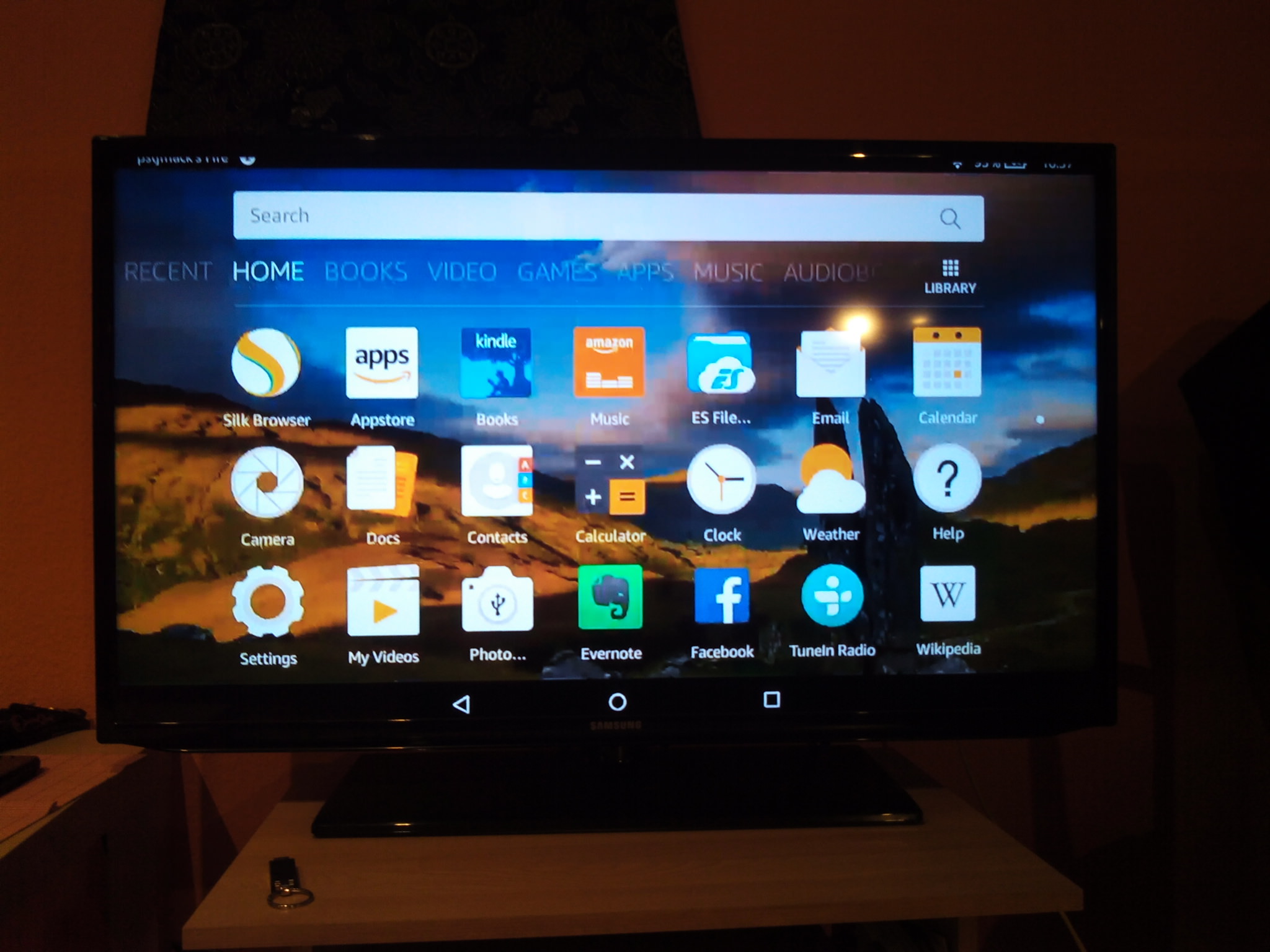 After hacking my new Kindle Fire 7 to run Google Play Store and the full usual suite of Google apps, one of the first things I tried was streaming to my Chromecast. And as you can see, it’s a roaring success.

This won’t help those still using Amazon’s stock Fire 5 Bellini OS, alas. And as I reported earlier, installing the Google Play Store on the new Kindle Fire 7 needs at least some geek skillz. However, once it was on my device, the Chromecast-enabled apps I downloaded worked just fine. YouTube ran smoothly and well, with full sound – somewhat better than other devices I’ve been using lately, in fact. Google Play Music also cast perfectly using its Chromecast capability. And so far, it looks like most similarly enabled apps will do the same – though I haven’t tried the Chrome browser itself yet.

Best of all, if you open the Chromecast app itself, you can use it to screencast the Kindle Fire’s screen to your Chromecast-enabled monitor or TV. This means you can put your Kindle books up there onscreen to read in large print or to share.

Amazon may prefer to push customers towards its own preferred streaming solutions. But my experience at least with these was less than optimal. Remember that Amazon has banned Chromecast from its inventory, ostensibly to help sales of its own Fire TV and Fire TV Stick. You can see why they wouldn’t hurry to promote streaming and screencasting to Chromecast from their own devices. But that’s a pity, when you see how good the results can be. 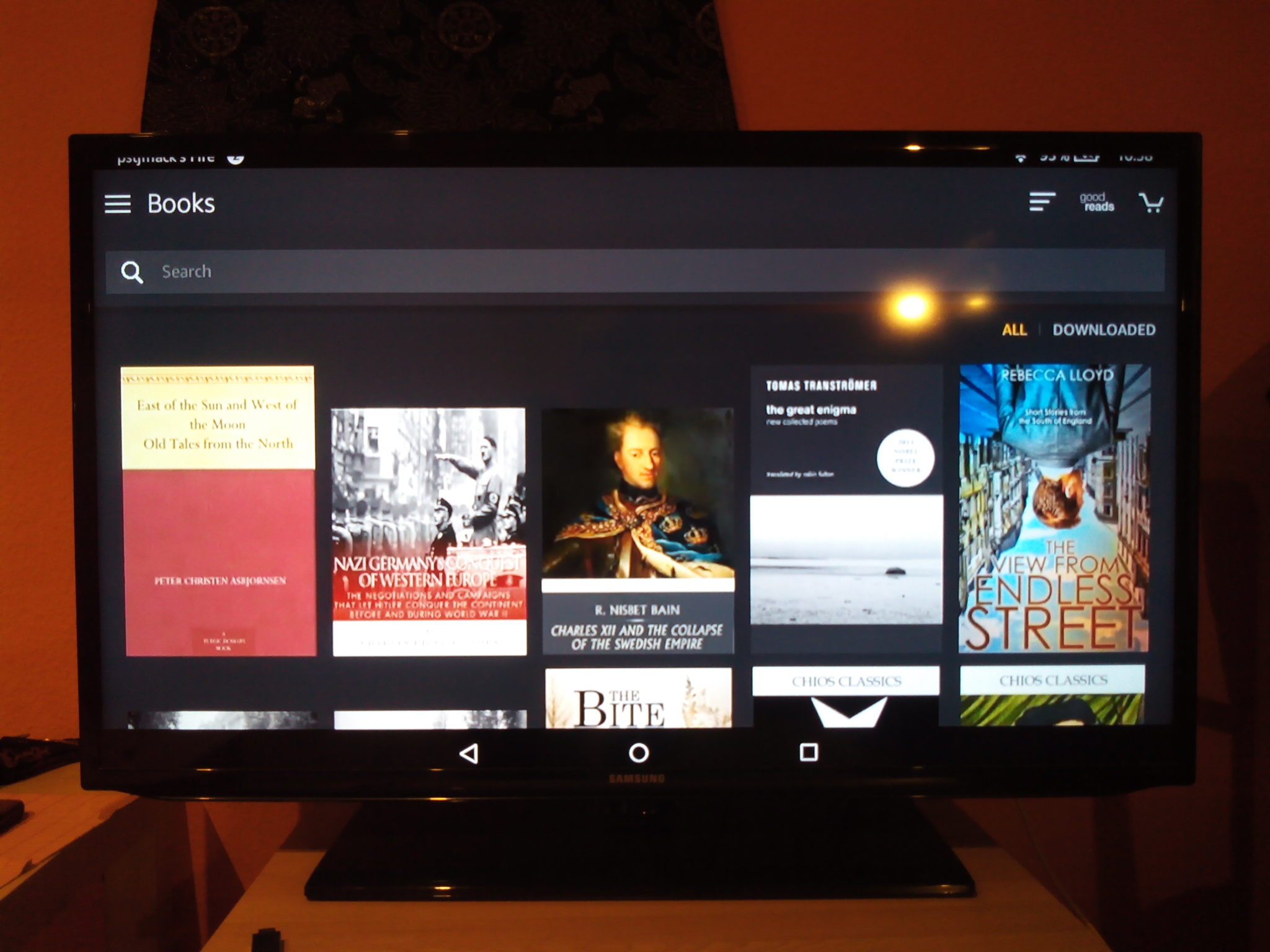