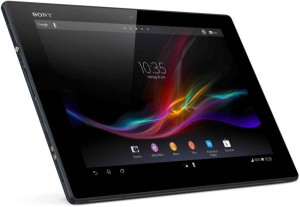 Who said high-end 10-inch Android tablets are not attractive anymore just because they’re much pricier than 7-inchers like the Nexus 7 or Amazon’s Kindle Fires? Well, a lot of people, but Sony’s Xperia Tablet Z is bound to make you rethink that.

True, the thing is not exactly the most budget-conscious around, but it’s probably worth every penny of the $500 Sony is asking for it in the U.S. Available for pre-orders already, the tablet is to start shipping on May 24, which is around the already-announced UK release date.

Five-hundred dollars will, of course, buy you the Wi-Fi-only Xperia Tablet Z with 16 GB of on-board storage, whereas if you want something with a little more wiggle room, you’ll have to cough up an extra $100 for the 32 GB model. As for the LTE version, that’s not yet up for grabs, but it should be made available at some point in the summer.

And as for the Wi-Fi variant, we should also mention that the 32 GB flavor in white comes with a bundled free charging cradle, usually worth roughly $45. How can you possibly say no to this beauty?

* This post originally appeared on GadgeTell, a TeleRead sister site. 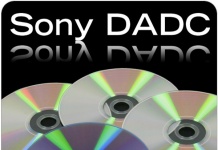 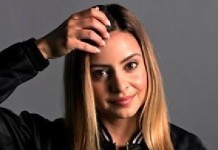 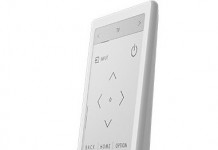 Sony’s customizable e-paper home remote: Could Amazon be next? 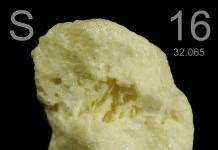 Sony targets better mobile battery life, but is it enough?