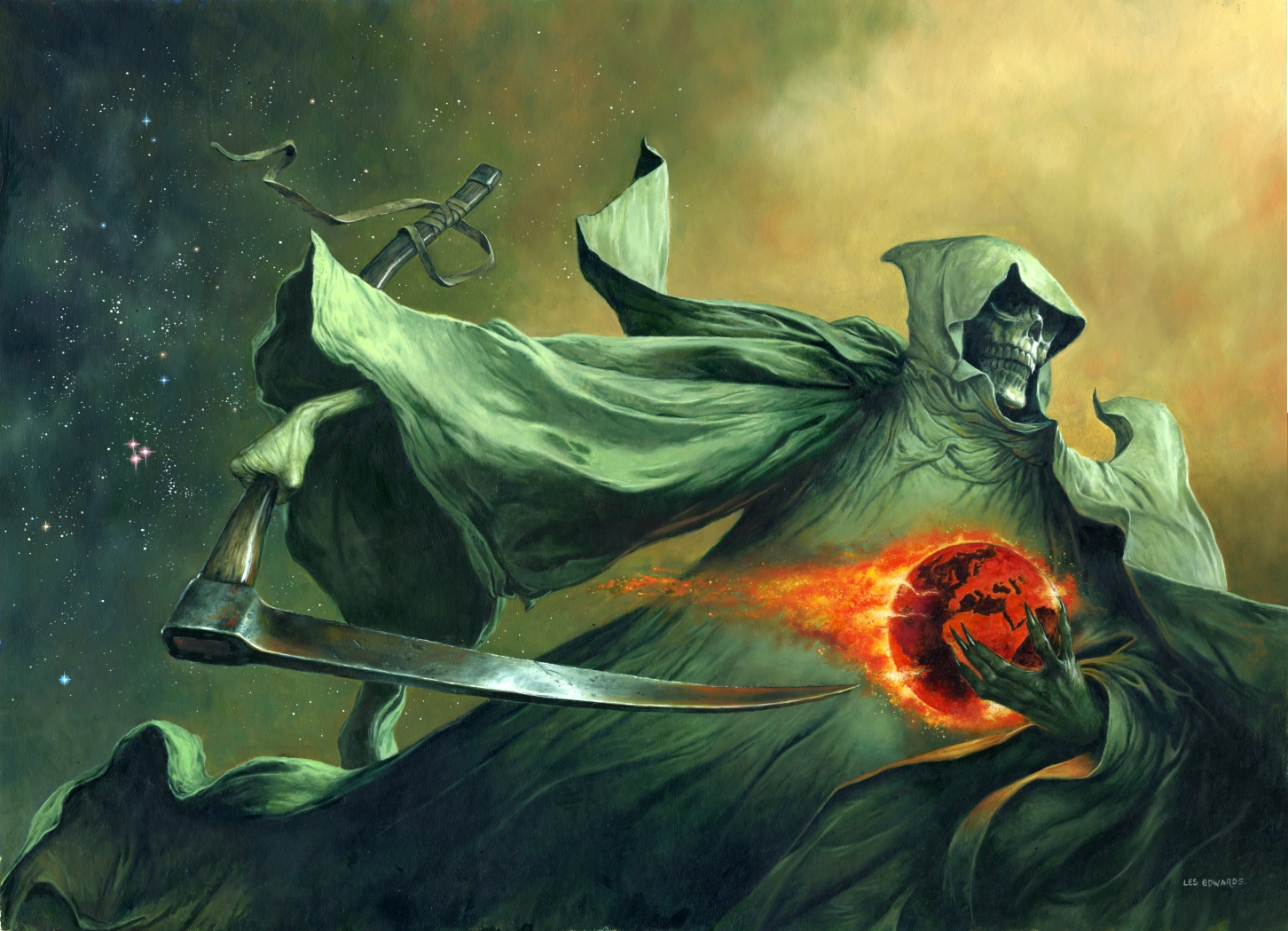 Independent British horror and dark fiction imprint Spectral Press is working on Darkest Terrors: A Best of Dark Terrors compilation of the (rather dark) cream of the Dark Terrors series of UK horror anthologies published by Gollancz from 1996 to 2004 under the editorship of Stephen Jones, now better known as the editor of The Mammoth Book of Best New Horror series. He is rejoined by David A. Sutton for Darkest Terrors, and Spectral has just shared the list of authors for the new volume here.

The Dark Terrors series, subtitled The Gollancz Book of Horror, was always known for the absolutely stellar quality of its contributors, and the compilation looks to have picked off the very best of those. The mouthwatering list of authors includes:

“They say that from acorns great oaks grow – and the opportunity of publishing this volume shows just how much Spectral has grown in just over four years,” Simon Marshall-Jones, Spectral publisher/editor, told Teleread. “We are absolutely delighted to be issuing this compilation of the highlights from this fantastic series.” Spectral has committed to publish Darkest Terrors on Halloween 2015, with cover art (above) by Les Edwards. I’m trembling already – with anticipation. 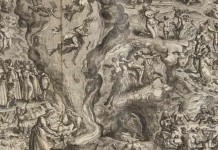