The land of super-swank Swiss watches and secretive bank accounts for the super-rich appears to have turned against another purveyor of bling: Apple. The Swiss government has issued a press release, “Towards a single charger for mobile telephones,” announcing legislative revisions to ensure that smartphones and other mobile devices “will have to be compatible with a universal charger by mid-2017 at the latest.”

The release doesn’t actually mention the universal charging standard by name, but since this whole procedure is about “harmonising the technical requirements in Switzerland with those of the European Union,” it’s pretty obvious that the chosen standard is micro USB. This puts Switzerland in the same camp as the rest of the EU, over against Apple, which so far has only made a few concessions to the standard versus its preferred proprietary Lightning technology. As with the EU, Switzerland’s new legislation, though it comes into force “on 13 June 2016,” provides “for a one one-year transitional period to enable the market to adapt to the new rules.”

There are plenty of technical arguments why Apple might prefer Lightning to micro USB, and why the EU might have picked the wrong standard with the latter anyway. But of course, Apple’s extra income from licensing the Lightning standard speaks louder than almost anything else, including, most likely, the EU and Swiss lawmakers. And anyway, industry-wide moves towards wireless charging standards might render the whole debate academic. Plus, if Swiss Apple users ever get inconvenienced by the new standard, there’s always alphorns or yodeling. 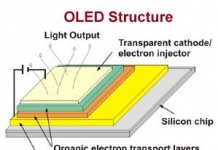 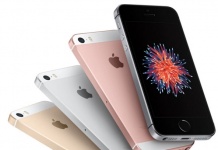 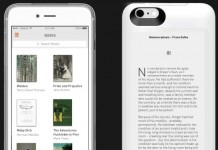 New popSLATE 2 could be the ideal iPhone e-reading accessory 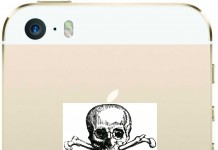