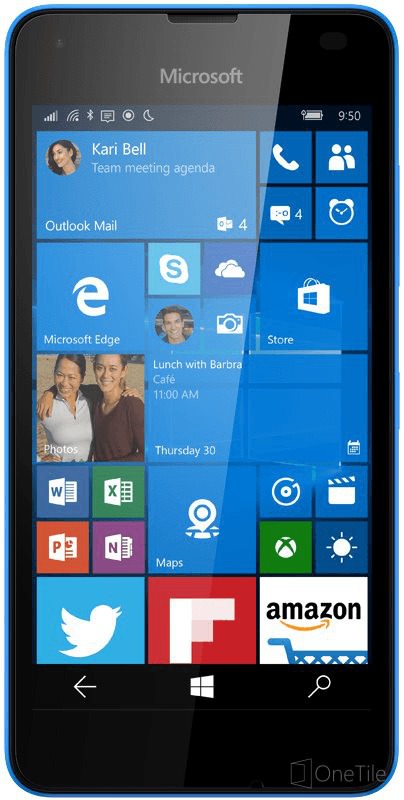 Commentators are not being slow to pronounce a post mortem over Microsoft’s Windows Phone before it’s even on the critical list. Admittedly, the latest International Data Corporation (IDC) Worldwide Quarterly Mobile Phone Tracker gave them all the diagnostic signs they needed.  According to calculations based on these, only around 4.5 million Windows Phone units shipped in the last quarter, compared to IDC’s figures of  85.6 million units for Samsung and 74.8 million units for Apple.

Those numbers would be fairly dismal for any manufacturer. But when you’re trying to establish and popularize a competing OS ecosystem as well, they speak for themselves. Apple can sustain its iOS walled garden off such numbers, but Microsoft faces a dire prospect in trying to do so. Certainly, few app developers will see a persuasive case in writing for Windows Phone, which now has just over 1 percent of global smartphone OS market share. New bells and whistles like the Flip Covers for the rumored Surface Phone will likely make little impression on this figure.

Microsoft CEO Satya Nadella in his mid-2015 email to staff already signaled “a fundamental restructuring of our phone business.” According to this, the newly formed Windows and Devices Group will be focusing on software solutions for other platforms as much as for Windows Phone, or more. At least he seems to have anticipated the way the numbers are going, unless this is a self-fulfilling prophecy.

Hold on one minute, though: Isn’t there one obvious point we’re forgetting here? As Chris Meadows has written already, the phablet is more and more the mobile device of choice for much of the planet, cutting into both the smartphone and the tablet markets. Now, some of these devices are nudging close to 7-inch screen sizes already. And plenty of vendors have rolled out Windows 10 tablets or convertibles with 7-inch screens. Furthermore, Microsoft’s emphasis on uniform GUI across Windows Phone and desktop Windows 8 and 10, even prior to initiatives like Continuum, has kept the user experience quite consistent across these devices. And Nadella also said that “in the longer term, Microsoft devices will spark innovation, create new categories and generate opportunity for the Windows ecosystem more broadly. Our reinvention will be centered on creating mobility of experiences across the entire device family including phones.”

So, if a Windows 10 tablet, of 7 inches or below, ships with a cellular antenna, as many do, is it really that distant from a Windows Phone phablet? I don’t want to gloss things over too much for Microsoft, in what is arguably a strategic misstep that it’s belatedly correcting. But at least it has some way to perpetuate its Windows Phone legacy after the funeral rites and give it some sort of existence as more than a zombie platform.