Uber started out as essentially a private taxi service, with a nifty mobile app that took all the guesswork out of waiting for your taxi to arrive. But it seems to want to be more than that. The company suggests to its drivers that they offer passengers any and all amenities that they possibly can, such as bottled water or a USB charger port for their smartphone. (I’ve suggested that Karma Go users could pitch a referral link to their Uber driver as a potential to offer another such amenity.) But Uber seems to be ready to offer additional amenities themselves.

TechCrunch reports that Uber is starting to publish its own print magazine that drivers can put in their seat-back pockets to offer to their passengers. It’s showing up in a New York City test market first, but could eventually expand wider. But that’s not the most interesting thing about this story, because the print edition could just be Uber’s way of testing the waters for something else:

Though most people probably spend their time on a phone in the back of an Uber regardless, seat-back, always-on touch screens could probably be coming soon enough to a car near you, allowing users more ways to interact with Uber’s continually growing on-demand services that don’t necessarily involve getting people from place-to-place.

Given that Uber will know a little something about you already simply based on where you have the cars pick you up and where you have them drop you off, it could let them target not just interesting articles but also additional services or advertisements to you.

Could Uber put e-readers into its drivers’ cars? It will be interesting to find out. 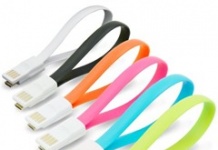 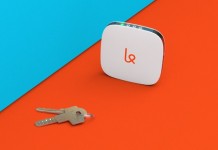