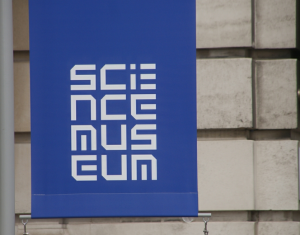 Alison Flood, writing for The Guardian back in April, introduced a novel experiment in climate fiction by the British writer Tony White titled “Shackleton’s Man Goes South.” For a few months the nonfiction narrative/novel has been available as a free download from the museum’s website, and that’s how I read it.

Of course, since I prefer reading on white paper, page by page, I printed the pages out at a local copy shop and read the book that way. And what a book it is! 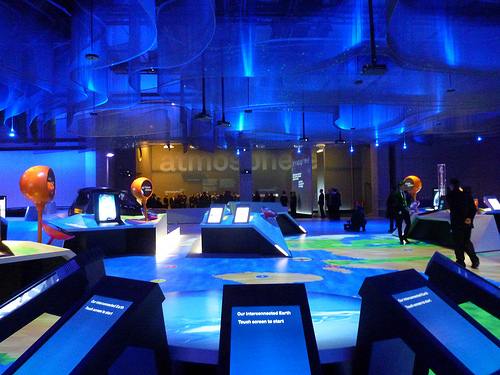 In a kind of Borgesian way, White plays with reality and fantasy and fiction and academic prose to turn out a book that is almost unclassifiable, but it is fiction, and it is experimental, and it is about climate change issues. It takes place not in the UK or in northern climes—where most cli-fi novels are set—but in Antarctica.

As of this writing, the book is still be available as a free download, but there are also be plans to turn the book into an e-book for sale on Amazon, and perhaps later as a trade paperback in English and several other languages. It certainly deserves a wide readership and could travel far, first as an e-book and later in print.

I asked White about this prospect, and he told me in an email: “Nothing is certain for now, but we have plans to get the book out to a wider audience.”

White’s work of experimental ”cli-fi” was inspired by “a lost fragment by one of the members of Robert Falcon Scott’s ill-fated 1911 Antarctic expedition—one of the earliest tales ever to mention climate change,” according to Flood.

“White, a critically acclaimed novelist, was researching the expedition when he stumbled across the fragments of a story by George Clarke Simpson written for the South Polar Times, a homemade newspaper that was passed around on Scott’s journey to the south pole.”

“Most of the writing in the South Polar Times is scientific descriptions of expeditions and experiments, but hidden among these is a small number of particularly fascinating short stories,” White told The Guardian. “The Simpson story is inspired by their discovery of geological evidence of past climate change—he’s trying to come to terms with this and it’s so interesting for me as a novelist that the first thing he did was to write a story.”

Dan Bloom is a writer in Taiwan.