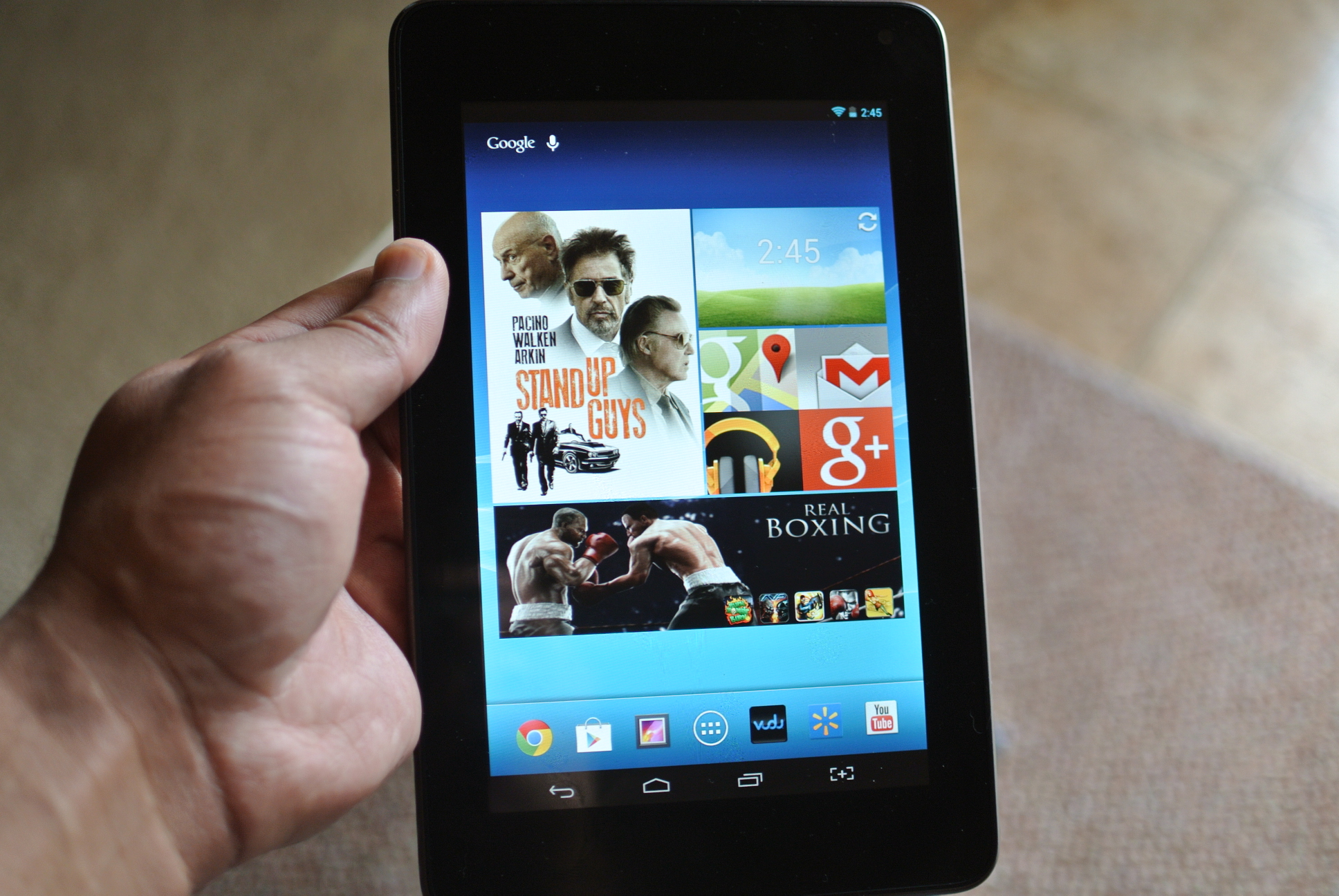 Ever since Google released the Nexus 7, it has been a challenge for other companies to release low-priced tablets with similar specs. One of the latest competitors to enter the fray is Hisense. Perhaps best known for televisions, Hisense just released a couple Android tablets available exclusively at Walmart. The Sero 7 Pro and the Sero 7 LT cost $149 and $99 respectively. The Sero 7 Pro has specs that are on par with the Nexus 7, but it even manages to offer features Google’s tablet doesn’t have.

Here is a rundown of the Sero 7 Pro’s specs:

On paper this tablet is very impressive.; it’s hard to believe it’s only $149. We got a hold of the Sero 7 Pro to see if it lives up to its hype. Check out the video below for a complete overview of what this tablet has to offer.