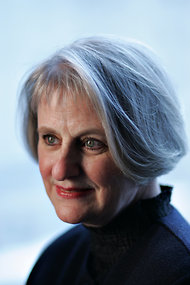 Apple, as expected, came out swinging against the Justice Department in the first week of its e-book price-fixing trial — and may have even scored some points with the judge.
—

Apple takes smart but much-needed gamble in e-book spat (Reuters)
Apple is taking a smart but necessary gamble in fighting e-book price-fixing charges. Making concessions to U.S. trustbusters in a settlement could have put iTunes and other products at risk. And despite awkward emails and Steve Jobs quotes – plus a judge inclined against it – Apple has law on its side.
—

Winnie the Pooh and Penguin take the stage in e-book trial (LA Times)
Apple enlisted the services of Winnie-the-Pooh on Tuesday in trying to show a court that it did not tinker with e-book prices when it opened its electronic bookstore in 2010, according to the Associated Press.
—

Amazon execs testify in e-book price-fixing case (Mediabistro)
The Department of Justice has shared direct testimony from three Amazon executives about tempestuous negotiations over the agency model for setting eBook prices in 2010.
—

Kindle Daily Deals: A Little Death In Dixie by Lisa Turner (and 3 others) 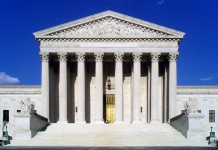 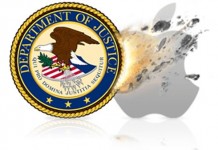 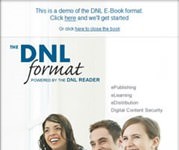 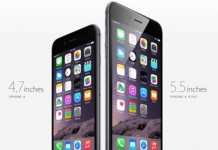 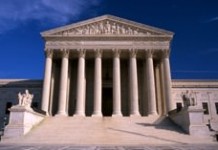