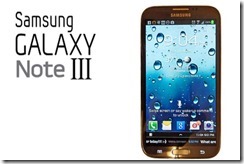 According to the Google Play store, Nook has been updated to fix bugs, allow users to browse and sample books without an account and to get deal and book notifications.

I began to spend time with people who had these larger Android devices. In January I finally broke down and bought one of my own. It’s been three months now and I’m not sorry that I’ve switched.

Readmill is Shutting Down—What To Do Next (The Digital Reader)

It has now been a week since Readmill announced that they were being acquired by Dropbox, and now that the appropriate mourning period is over it is time to consider what to do next.

A Vision of a Hybrid Bookstore (Futurebook)

Kindle Daily Deals: 50 Mysteries and Thrillers (and others)