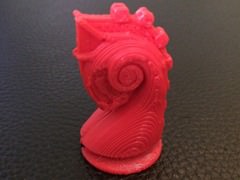 When international copyright meets the Internet, the results can be a big mess.

French chess champion Marcel Duchamp hand-carved a chess set in 1917. The set has long since been lost, and exists only as a few grainy photographs now. A pair of 3D fabrication artists, In 2014, Scott Kildall and Bryan Cera, extrapolated a 3D printing design for the chess set and made it freely available.

However, in September, 2014, they received a legal threat from Duchamp’s estate in France, requiring them to remove the files and make an offer of restitution for damages. Even though it seems like a ridiculous claim at first glance, the situation is more complicated than it appears.

Even though the chess set would be in the public domain in the USA, France had signed onto the Berne Convention 30 years before the original set was made, This meant that the set didn’t have to be registered to be considered copyrighted. But the USA didn’t sign onto Berne until 1989, a century after France. And under France’s copyright law, creators and their estates gain Moral Rights, granting them a high degree of creative control over how those creations are used. Kildall and Cera would have had to go to court in France, which would be ruinously expensive, and not even be assured of winning.

Kildall and Cera could easily have ignored the request—since they’re in the USA, where the works are in the public domain. But that would have meant giving up the ability to visit France ever again, which they didn’t want to do. So they took the files down and settled with the Duchamp estate.

Although this particular legal conflict centered around a 3D-printed chess set, the relevant characteristic is that it’s digital data and downloadable anywhere—and the same could be said for e-books. Due to the differing copyright codes, I have little doubt that plenty of French works of that period considered to be in the public domain in the United States would still have copyright claims in France. What if the Maurice Leblanc estate threatened Project Gutenberg for hosting the horribly bowdlerized English translations of the Arsène Lupin novels that were published before 1923?

But then, most potential defendants in such cases would probably not find being banned from France a great hardship. It’s just Kildall and Cera’s bad luck that they would.

It’s also worth remembering that this particular snafu was caused by a copyright treaty, right when we’re in the middle of negotiating another international copyright treaty. 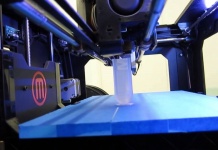 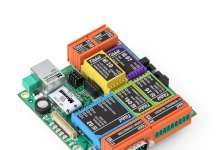 Micromanufacturing: The implications for e-readers 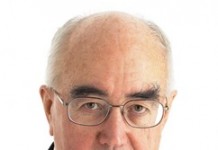 Abundance versus scarcity: Of e-books, fabbers, and James Burke 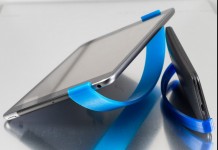 Some great 3d printer models, accessories for your Kindle, Fire, or tablet