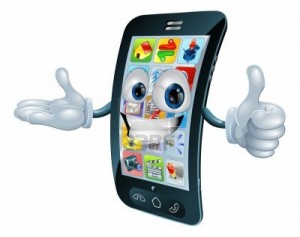 In this era of cloud-everything, Michael Geist reports on a hugely important story for Canadians—the CRTC, the regulatory body that deals with telecommunications issues, has released a new ‘Consumer Wireless Code’ that addresses a number of consumer complaints about cell phones. Significantly, it effectively eliminates onerous three-year contracts by phasing out the cancellation fee for customers whose contract has lasted a minimum of two years.

The new rules also put limits on fees for cell phone roaming and data overages, and require carriers to permit unlocking of any paid-for phone.

“The issue of contract length was the top issue raised by consumers, who argued that Canadian wireless contracts were longer than most other countries and that they represented a significant barrier to effective competition.”

I am grateful to Mr. Geist for his tireless advocacy in this area, and I am curious to see where the CRTC will turn its sights next. Netflix CEO Reed Hastings went famously on-record to compare Canadian Internet infrastructures to a ‘third-world country.’ Perhaps the CRTC might look into the costly internet plans and onerous data charges next? 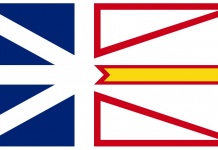 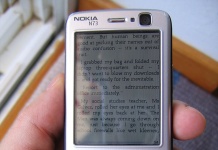