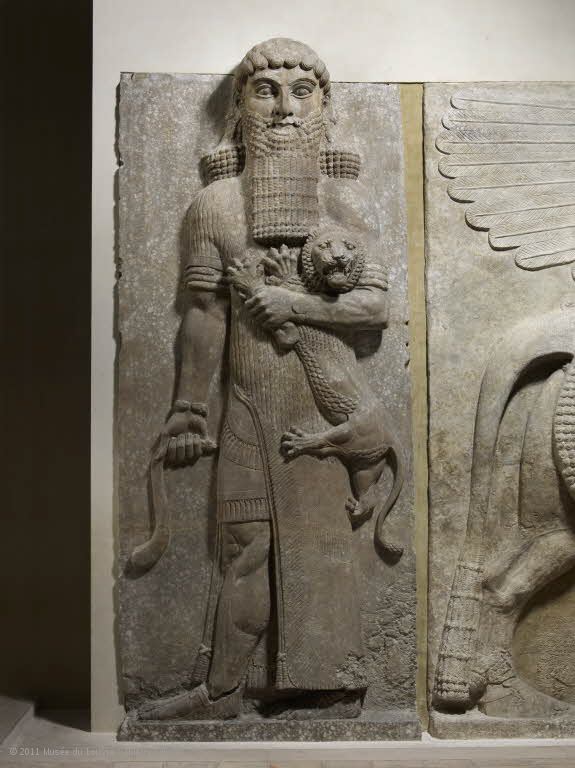 The Epic of Gilgamesh is usually styled the world’s oldest great work of literature. an epic poem from ancient Mesopotamia. The epic poem dates from around 2100 BC, and only around two thirds of its known length have survived. Now the History Blog has shared academic findings on the discovery of twenty new lines from the epic, thanks to a new tablet probably looted from Iraq.

The tablet with the lost lines “was acquired by Suleimaniyah Museum in the jurisdiction of the Kurdish Regional Government in 2011 with other Babylonian antiquities of the kind found in southern Iraq; its exact provenance is therefore unknown,” states the original academic paper on the find, Back to the Cedar Forest: The beginning and end of Tablet V of the Standard Babylonian Epic of Gilgameš, published by Farouk Al-Rawi and Andrew George of the University of London’s School of Oriental and African Studies. “The revised reconstruction of Tablet V yields a text that is nearly twenty lines longer than formerly supposed.”

The new lines concern “the continuation of the description of the Cedar Forest, one of the very few episodes in Babylonian narrative poetry when attention is paid to landscape,” as well as fragmentary lines confirming “that Enkidu had spent time with Humbaba in his youth,” and “the aftermath of the heroes’ slaying of Humbaba.” Gilgamesh, seen here in the famous sculpture from the Louvre, is king of Uruk, and Enkidu is the wild man who becomes his companion and fellow conqueror of the ogre guardian of the cedar forest, Humbaba. Gilgamesh is also regarded as the first known epic hero in literature. And the new lines to the epic are probably some of the few good things to come out of the modern debacle in Iraq. 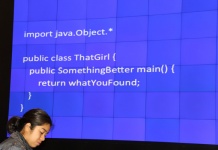