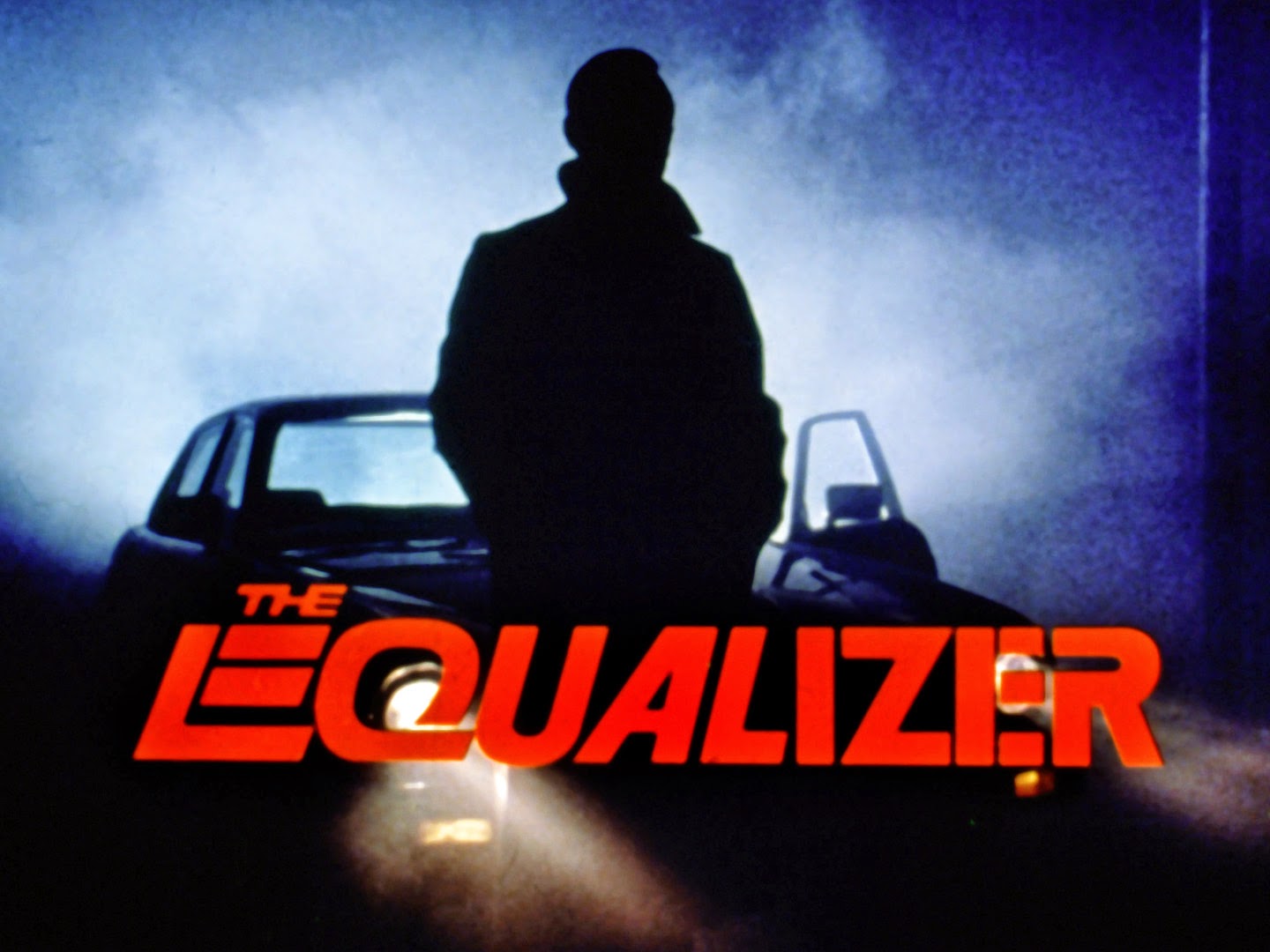 Writer and writing teacher Lorraine Berry has shared an article on LitHub with the telling title “How the Literary Class System is Impoverishing Literature.” She details the financial and other barriers that conspiring to exclude from American writing “the great American underclass, that perpetually poor group on the bottom tier of society that includes all races/genders/creeds.” But she exhibits attitudes that look to me like they might be part of the problem. And she completely misses one of the great potential levelers of the literary landscape: self-publishing in general, and in particular, Amazon.

Berry instances “the failure of [her] students to feed at the Golden Corral of publishing internships that is Manhattan” because many “never even bother to apply for an internship because there is just no financial way to swing it.” She also cites an editor speaking at a writing conference in Boston who stated that he always looked first for the MFA holders in his slushpile, “not because it guaranteed that the submitter would be a better writer, but because taking a year or two off out of one’s life to dedicate oneself to writing proved that one was serious as a writer.” Now, I and many others have written at length on the pernicious effect of the MFA industry on creative writing, and its creation of a subset of American writers quite often displaying more entitlement than talent. But then again, why is Berry assuming that editors are the gatekeepers and arbiters when it comes to getting published? Time was, maybe, that they were, but no more.

Berry’s article, written in December 2015, doesn’t mention self-publishing once. It doesn’t mention ebooks once. It doesn’t mention Amazon once. It doesn’t even mention online writing groups and forums of the type that gave rise to Fifty Shades of Grey. She seems to take it for granted that who gets into print, or gets a writing-related job, is still determined entirely by “who gets to forge the connections that help one find an agent, or get a job with a publishing house.” She also notes, of her students, that “it’s been drilled into their heads that real writers in America live in New York City, and that the only decent jobs, if you’re not heading to an MFA program, are to be found among the magazines and publishing houses, many of which are located in Manhattan.”

For the (very) traditional world of traditional publishing, which still seems to run to the script of a Wilt Stillman movie, she may well be right. But the latest AuthorEarnings report indicates that almost 45 percent of Amazon’s daily ebook sales are coming from single self-published authors, who presumably never had to find an agent, join an MFA program, or go anywhere near Manhattan.

Yes, there’s no question that ” by being more inclusive, we will increase the quality of our collective storytelling.” You only have to look at Jonathan Franzen to see what we’re lumbered with instead. But Bloom is not helping by ignoring, at least in her article, a whole alternative ecosystem that requires none of the privilege and passports to success she rails against – and is coining money for its beneficiaries hand over fist. That could help anyone out of the underclass – and give them a voice that America badly needs.