A recent and widely quoted report from the Wall Street Journal makes a couple of interesting calls about Apple iPhone developments supposedly in the works, quoting the customary “people familiar with the situation.” (Those people sure get familiar with a lot of situations.) And according to the report, “facing competition from rivals offering smartphones with bigger screens, Apple Inc. … is planning larger displays on a pair of iPhones due for release this year.” 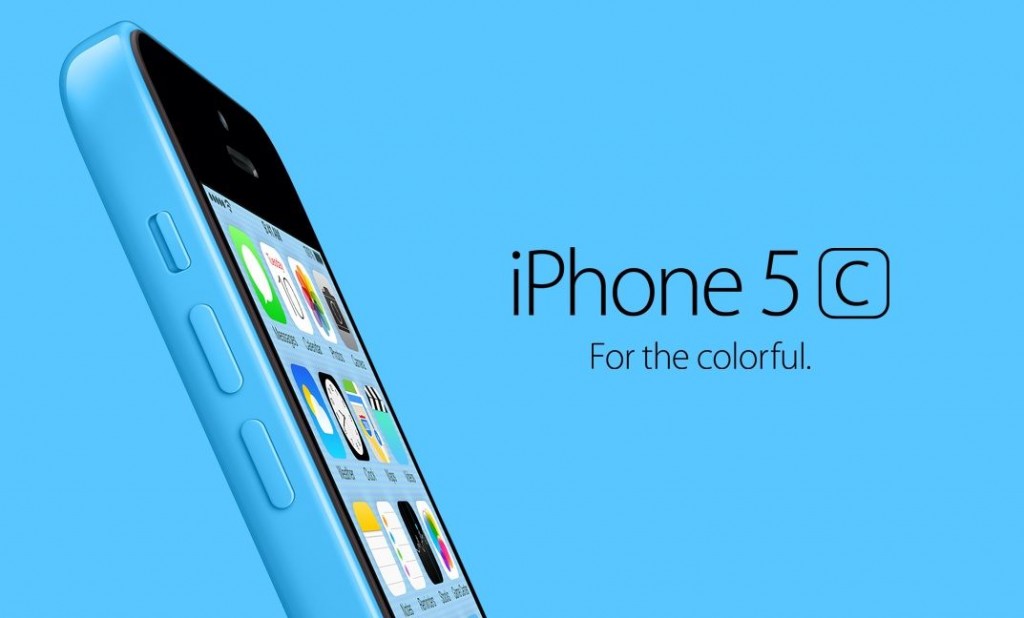 WSJ doesn’t spare much effort in ramming home the message. ” Apple is losing market share to rivals who offer bigger screens,” it insists, and wheels out analysts to endorse the view. Now, as other commentators elsewhere have remarked, I don’t think the two halves of that sentence necessarily hang together. Yes, Apple is losing market share. Yes, the rivals it’s losing share to offer bigger screens. But that doesn’t automatically lead to a because.

Bigger screen real estate, as Tim Cook himself so embarrassingly demonstrated, is not rocket science. What Apple needs is more compelling and commanding offerings to push through the current form factor. Without that, the plethora of sizes and styles from the Android camp will always look more vivid and interesting, even if the user experience is less uniform (necessarily) and less attractive in itself.

Which brings us to the other point. WSJ also reports that Apple is “expected to scrap the plastic exterior used in the iPhone 5C,” citing “reports from suppliers that the company is scaling back orders for the 5C because of weaker-than-expected demand.” According to WSJ, people just didn’t like the “colorful plastic cases” on the 5c.

And after all, why would they? Didn’t those dinky cases look just a little bit tacky? And why are touts trying to push stolen or ripoff copy iPhones into your hands? (They certainly do in Budapest.) Because of that brand cachet, no? The same reason that same touts also push fake/stolen Rolexes at you. iPhone is about style, and a smidgeon of prestige. Take that away and you erode the brand value. It’s a Gucci mentality, not a tech mentality. That’s one reason Apple under Steve Jobs stayed so focused on user experience and design – to grab the wallet vote of non-tech people who like a stylish package that caters to them. The fixed form factor actually helps with that, not least by enabling others to accessorize around it. And unfortunately for Apple, loss of innovation mindshare can translate into loss of brand equity, once even those non-techies start to feel that you’re no longer on the breathless cutting edge of style.

The ultimate point is a total no-brainer. Apple will lose market share to the Android camp purely because Android is on offer to manufacturers worldwide. They will always make more phones than Apple can, in more styles and formats. Apple can safeguard its premium niche and maintain its value, to a degree. But it’s doomed to stay trapped within its walled garden, while the fertile, vibrant, diverse jungle outside grows up around it and overshadows it.