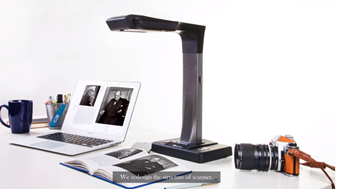 I need to behold and use a Czur scanner before I confirm the promo.

Let’s hope that  CzurTek has in fact lived up to its promise of a low-cost device able to scan a 400-page book in five minutes and do plenty else.

Just the same, it’s looking more likely than ever that I’ll find out on schedule.

Based in Shenzhen City, Guangdong, in China, CzurTek says in an email and Web posting that it still expects to meet its January deadline for deliveries worldwide. Below is one of the photos CzurTek uploaded to help back up the statement. The company as of this writing has raised $413,653 from 1,759 backers via Indiegogo.

Nine days are left in the campaign. Cost of the scanner for people in the U.S. is now $199 and $35 shipping (go here to learn more), although the final retail price is to be $400. The company says it will donate some units to schools. CzurTek officials are especially excited by the possibility of the scanners being used to create e-text for TTS for people with dyslexia.

Meanwhile, in a comment on Indiegogo addressing some common concerns, CzurTek’s Hank Zang says the scanner will “only work with Windows OS” via USB, “but via WiFi, scanned images will be uploaded to the Czur Cloud,” so Macs, iPhones, iPads and other devices “can manage the images.”

I hope that Mac and linux drivers will come in time. It also would be good for use of the cloud to be optional, if it isn’t already. 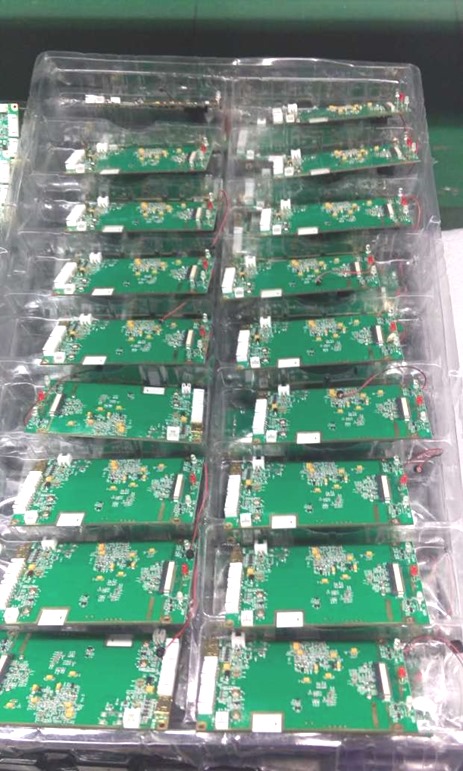 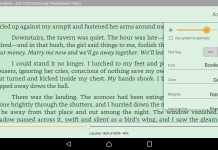 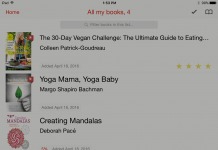 Marvin for iOS: The Joanna perspective 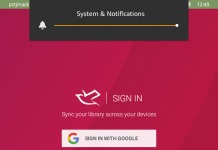 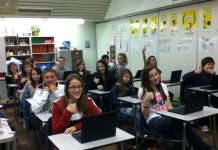 Chromebooks: Economical for K-12 e-reading and other apps—but are they a student privacy risk?