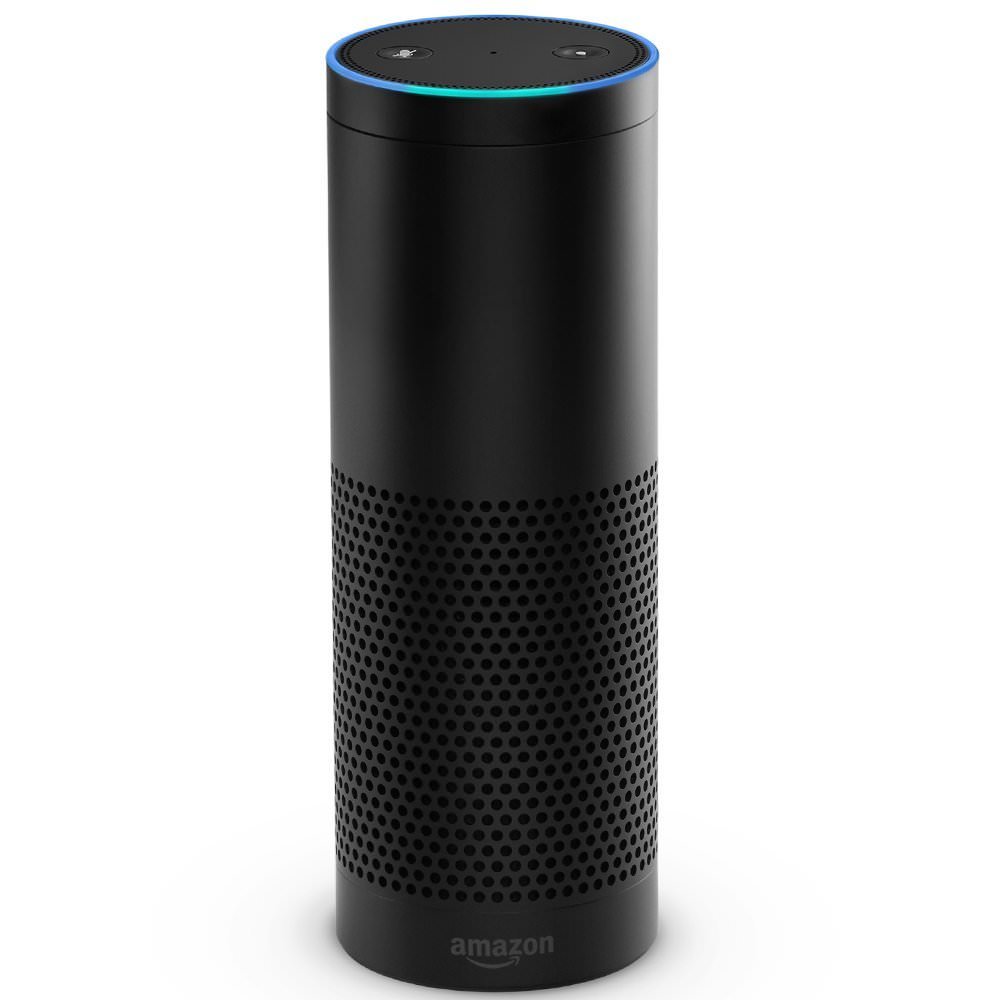 The financial and business press is suddenly full of stories on the Amazon Echo. You have Michael Wolf in Forbes revealing “Why The Amazon Echo Is The iPhone Of The Smart Home.” You have MarketWatch proclaiming that: “Amazon’s Alexa may replace Siri as leading virtual assistant.” Forbes even runs an Awful Warning tech scare story about an announcer taking over a home by mistake via the Echo. And what these stories have in common is that there is a battle for the high ground in the American smart home – one which Apple is losing to Amazon.

Partly it’s a question of definition: Market definition. Michael Wolf talks of the Echo transforming the home in the same way that the iPhone transformed mobile comms. Apple had a good run defining the smartphone market with the iPhone. Amazon also got lucky with one market-defining product in the shape of the Kindle: now it looks to have come up with another with the Echo.

MarketWatch quotes James Cakmak, an analyst at Monness, Crespi & Hardt, stating that Amazon’s Alexa will overhaul Apple’s Siri. “While we originally argued Siri could serve as the industry’s standard, we increasingly see Alexa in that position, particularly given the opening of Alexa for third-party devices,” he states. Siri, meanwhile, is hamstrung by Apple’s walled garden approach – just as Amazon is pushing Alexa technology into other manufacturors’ devices, and Michael Wolf claims that Alexa is leading the tech industry towards a new voice interaction paradigm. So if you end up turning the ebook pages on your Kindle via voice commands, blame Alexa. After all, you can already tell it to stream your audiobooks.

I jokingly floated the idea of an Apple … er … floating drone voice client for Siri a while ago. That joke looks like turning increasingly sour for Apple, because it doesn’t appear to have anything up its sleeve that can take back the digital home space.

Apple cannot win because Amazon already owns the home. The Echo is merely the last link in the chain that ties together Amazon Prime, Amazon Dash buttons, Amazon drone delivery, etc. etc. ad nauseam. Amazon is already providing a large share of the goods and services for many American homes, from consumables to furniture, the kind of stuff that Cupertino never touched. Apple is simply invisible in this realm. Aside from one or two nicely styled digital devices, it offers almost nothing that anyone would want in their house, while you could in theory stock and furnish your entire domestic menage exclusively with stuff bought from, and delivered by, Amazon.

Michael Wolf’s own contributor tagline in Forbes reads “I’m searching for the next billion-dollar technology market.” Well, he might like to take advantage of Amazon’s recent stock slide to pick up Amazon shares while they’re still cheap. Meanwhile, for investors overall, I reckon there’s a great future in shorting Apple stock. That stratospheric valuation can only go down …