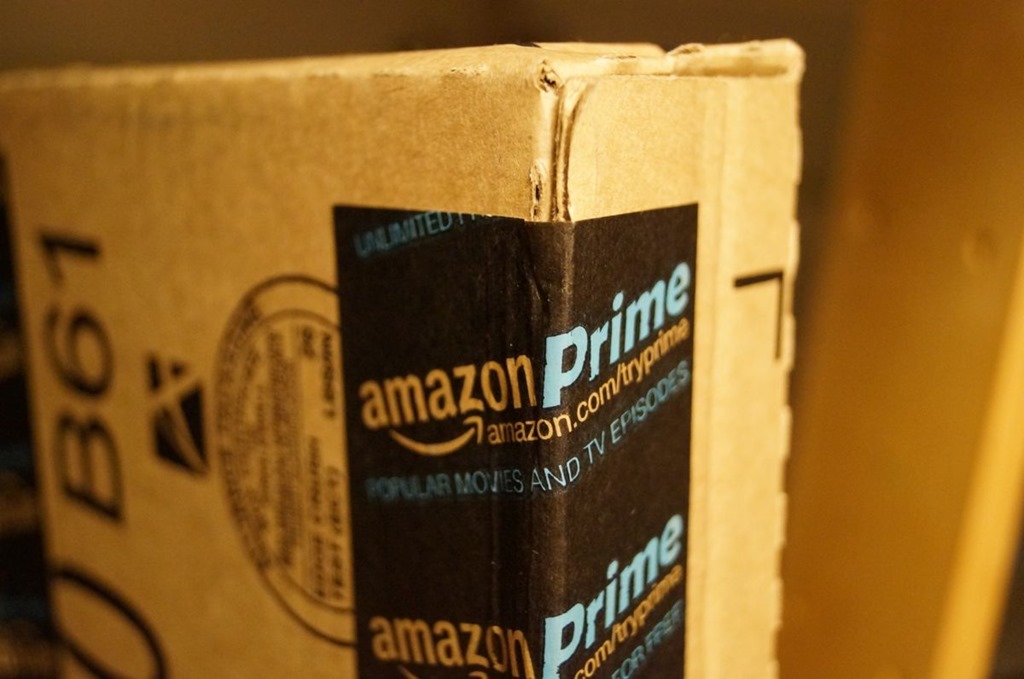 Amazon customers seem to love Amazon Prime. While Amazon doesn’t release its own numbers, privately-run surveys fill in some interesting data. Consumer Intelligence Research Partners has surveyed over 2,000 consumers (PDF) to estimate that 73% of Amazon customers who subscribe to a 30-day Prime trial end up renewing for a year, 91% of Prime subscribers renew after the first year, and 96% renew after the second year. That represents a dramatic rise over the last two years in one-year renewals, and a slight bump over the last quarter in two-year renewals.

CIRP previously estimated Prime had 54 million subscribers in the US as of the end of 2015 (PDF)—which means Amazon gets $5.4 billion in yearly cash flow just from USA Prime renewals alone. And that’s money Amazon can count on year after year, because nearly everyone who tries Prime ends up addicted.