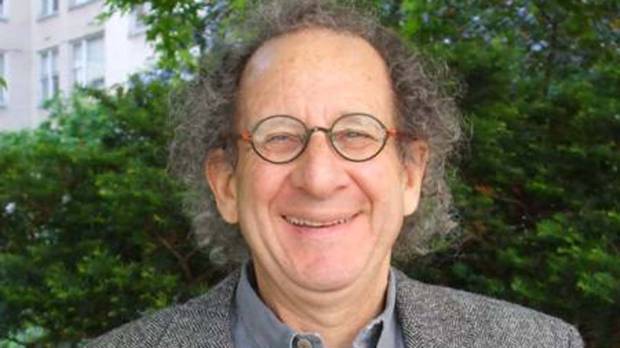 Mike Shatzkin’s latest column looks at some of the big publishers’ recent promotions of e-book-related executives into higher positions and suggests they might mean publishers are starting to think more globally when it comes to book releases. They’re finally starting to realize that it’s no longer enough to release an English-language book only in English-language countries, because there are enough English-speakers the world over that trying to keep it out of their hands is effectively pointless. Hence, the idea is that they will start publishing books themselves the world over, instead of sublicensing the rights out to local publishers.

While the switch won’t be made in a day, or even “in the working careers of today’s executives,” Shatzkin thinks that publishers are seeing moving that direction as a good idea because it lets them better compete with Amazon. If publishers can offer one-stop global distribution, that will be one less reason to go to Amazon for it.

It’s an interesting idea, and given how much industry experience Shatzkin has, I’m certainly not prepared to say he’s wrong. But if he’s right, what an interesting shift it represents in publisher thinking. I remember that Peanut Press started selling e-books the world over in the late 1990s, and Fictionwise and other e-book retailers followed suit. But it was all the way to 2009 before the publishers required they honor geographical sales restrictions. (Seriously? They just didn’t notice for over ten years?)

It would be great if one of the things that came out of this was for English-language e-book sales to go global as the default. After all, if they’re going to handle the rights globally,; they might as well make the sale that way at the outset. Certainly Amazon does it for self-publishing writers, which is another part of the appeal Amazon has—and part of what the publishers are trying to fight.