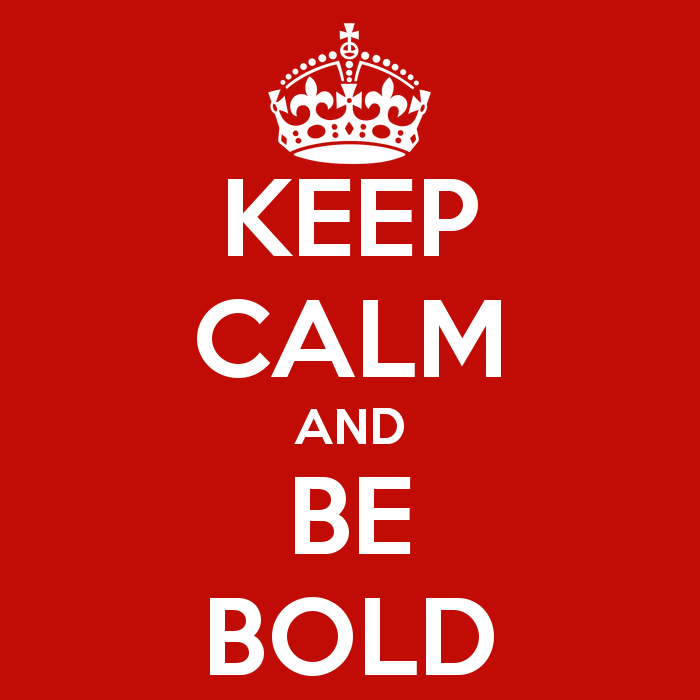 Kindle users on the KBoards have now taken up David Rothman’s call to Amazon for bolding of fonts on the Kindle platform. KBoards member barryem has put out a call for votes on the issue, entitled “I want bolder fonts.” And so far the response seems to be emphatically positive.

One user, Muddypawz, clarifies that: “I’d like darker fonts, not necessarily bolder,” but the point remains clear, and well supported. User NightReader adds: “I don’t really want bold fonts, but I would like to have fonts that are weightier or darker. I want true black letters on a true white background, not pretty dark gray letters against a pretty light gray background.” You do wonder if this isn’t what the Kindle Paperwhite was designed to address, as David Rothman remarked earlier, but still the point is … well … clear. And as barryem adds, “I think with e-ink bolder and darker probably do mean the same thing.”

User Linjeakel states, quite reasonably, “I’d like to be able to change both the weight and the size of the font on a sliding scale, rather than as it is now where you have to jump from one fixed size to the next and have no control over the weight at all. There’s only one truly heavy font on the Kindle and that’s Helvetica. If you’re a serif fan like me, that doesn’t leave you with much option. It’s available on other e-readers so I don’t see why it can’t be implemented on the Kindle.”

KBoards moderator Betsy the Quilter has put up the Kindle-feedback@amazon.com email address for users to lobby Amazon on the issue. Will this help? One can only hope, but what’s very clear is that there is a public demand out there among Kindle users for this. Go ahead, people: Be bold.