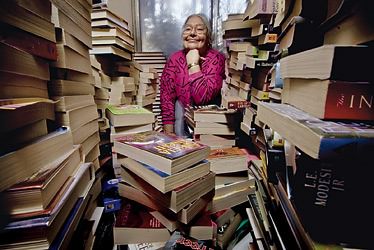 This news is a little old, but apparently it wasn’t considered big enough to make the major news sources so I only just found out. Harriet Klausner, at one time one of the most recognizable names on Amazon, passed away on October 15, at the age of 63. Klausner was a speed-reader who was one of the most prolific customer reviewers on Amazon, with over 31,000 reviews to her credit at the time of her death. According to a 2006 Time profile of her, she read an average of 4 to 6 books per day. Although the details of her death were not disclosed, it must have happened fairly quickly—the last review on her Amazon.com reviewer page is dated October 12.

Klausner, a former librarian with a master’s degree in that field, was not an uncontroversial figure. She never gave any book a negative review. Often, her brief review blurbs betrayed a fairly imperfect understanding of what the book was about, casting doubt on whether she actually read them. Also, the Time piece noted her prolific reviewing habits meant publishers sent her free books at a rate of 50 per week, which included advanced review copies of books not yet available for sale. A blogger at “The Harriet Klausner Appreciation Society” noted that many of these books ended up resold on Half.com via her son’s account, and wondered whether Klausner’s positive reviews of them without disclosing she received them for free might constitute fraud under FTC regulations.

Although Klausner has gone right on reviewing books through the years, she has drifted out of the public eye since Amazon overhauled the way its customer review system worked in 2012, which is probably why most major news sources have taken so little notice of her passing. Nonetheless, during the 2000s, Klausner was a well-known name in on-line book circles, and it was rare to see any popular title on Amazon without a Klausner customer review at the top of the list. She was an important part of the history of Amazon, and deserves to be be remembered as such.

Correction: An earlier version of this post listed Ms. Klausner’s age incorrectly. The right age, as given in the paid obituary notice, is 63. Thanks to Garson O’Toole for the catch. 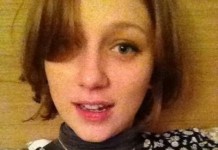 Too prolific an Amazon reviewer? Journo says you may be mentally ill 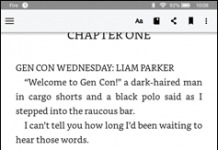 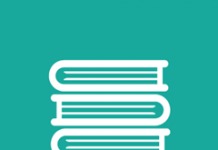