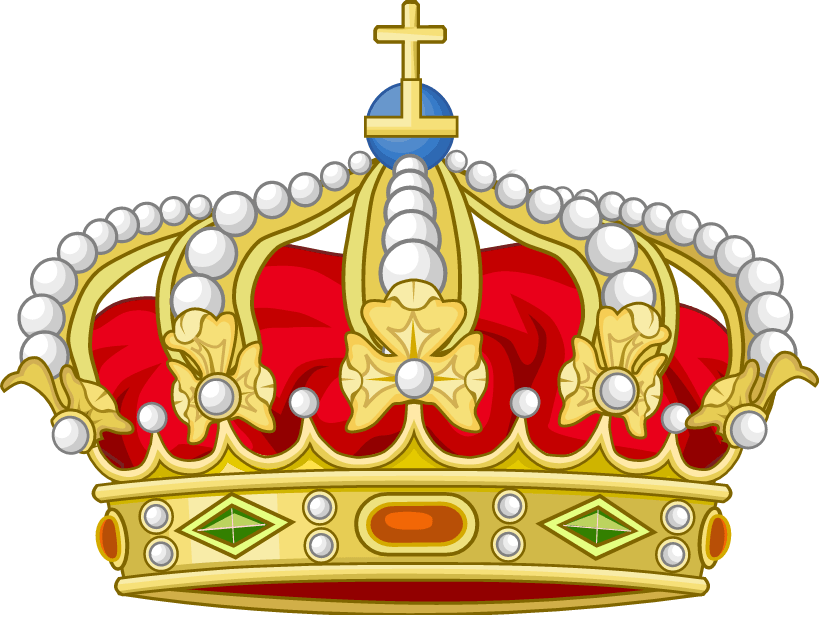 One device to rule them all!

For as long as I have been writing about tech, that has been the holy grail that has never come to pass.

I know many people who found their iPad or tablet more useful than they thought they would. When my aunt started reading on her new iPad years ago, her husband saw an opportunity and seized her abandoned Kindle for himself, for instance.

Yet, every time Aunt Louise is in town, she has some device or other—phone, laptop, whatever it is—that she’s calling me for help with. And our own Chris Meadows did a little e-reader census recently and found himself in possession of nine e-book devices!

So I was interested to read Lifehacker’s recent showdown between the two leading ‘Pro’ tablets, the iPad Pro and the Microsoft Surface Pro 4. Both of these devices claim to do everything you love your tablet for, including run the popular e-book platforms. But they aim to replace your laptop as well. One device to rule them all!

Or…not. What Melanie Pinola found was that the base models of both of these devices were lacking. The iPad comes with neither stylus nor keyboard, and adding them on will cost you. The Surface came with a stylus, but she needed a keyboard and mouse to really make this device a ‘laptop replacement.’ And meanwhile, the weight and the form factor just didn’t work as a tablet. Both devices really had to be used on a table or propped up.

And then you factor in the cost; I paid just under $700 for my laptop. I don’t think my $50 Fire Tablet is robust enough to handle real work, but I could certainly run Evernote, Google Docs and other basic productivity apps on my sub-$150 Acer device. That puts me well under the $1,029 the fully-outfitted Surface Pro cost. And yes, it does mean I had to buy two devices rather than one, but the laptop can fully be used as a laptop and the tablet can fully be used as a tablet. The Surface Pro’s deficiencies in tablet mode (due to its weight and size) rule out that usage.

Some people may not need a laptop these days. I still do—for Calibre, iTunes and a handful of other reasons. But I don’t need a laptop badly enough to need a high-end one. So for me, there is no ‘one device’ right now. I use a laptop for laptop-ish purposes, and I use a tablet to read, watch YouTube and goof around on-line. Yes, it’s two devices. But they are the right devices for the job, and the both of them still come in at a lower price-point than the alleged ‘laptop replacement’ super-tablets.