The project was first announced in February.

The newest LIBER’s project’s website has been launched in co-operation with the Berlin State Library, the Europeana Newspapers project leader.

The Europeana Newspapers project aims at the aggregation and refinement of newspapers for The European Library and Europeana.

Direct to the New Web Site 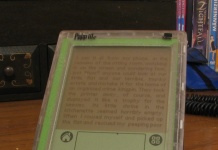 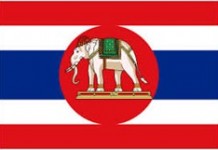 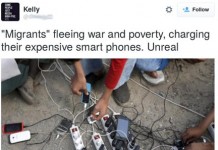 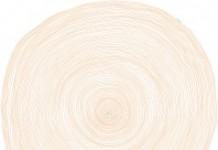