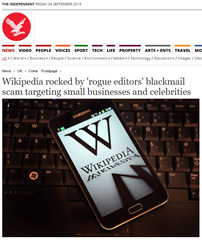 Chris and Motherboard have already told of a paid editing scandal at Wikipedia. Well, the bad publicity just won’t stop. The quoted headline comes from The Register, and it’s based on a story in The Independent:

“Hundreds of small British businesses and minor celebrities have been targeted by a sophisticated blackmail scam orchestrated by ‘rogue editors’ at Wikipedia, The Independent can reveal.

“The victims, who range from a wedding photographer in Dorset to a high-end jewellery shop in Shoreditch, east London, faced demands for hundreds of pounds to ‘protect’ or update Wikipedia pages about their businesses. A former Britain’s Got Talent contestant was among dozens of individuals targeted.

“Wikipedia has taken action against what it described as the ‘co-ordinated group’ of fraudsters by blocking 381 accounts. An investigation had found that the accounts were controlled by Wikipedia users offering to change articles about companies and private individuals in exchange for payment.”

True? I suspect. And if so, what are the lessons to be learned? For all its flaws, the Wikipedia on most topics can be a handy starting point for further reading even if we mustn’t ever take a crowd-edited publication as the gospel. I’ll continue point to Wikipedia to help add context to TeleRead’s mentions of people, ideas, things or places.

But might Wikipedia be better off with more involvement from librarians and trained journalists who are expert at spotting B.S.? As it happens, more than 4.6 PR people are working in the U.S. for every journalist, and on the average they earn 40 percent more. Given the number of unemployed reporters and editors—and of holders of library degrees—it shouldn’t be difficult for Wikipedia to hire oodles of good people. This would at least be a partial solution to one of the great Catch-22s of Wikipedia-dom. The true experts are too busy being experts to be prolific Wikipedia contributors or actively participate as editors. And the heavy contributors lack time to be experts.

So why not turn to pros—expert brain-pickers—to a greater extent than Wikipedia has so far? I say this with important caveats in the wake of such disappointments as an AP writer’s  botched coverage of the digital divide issue. Keep in mind, too, that so many of the PR people are simply former journalists. But at least the better journalists—identifiable through clip files and Web sites—could offer decent research skills and ideally more than a scintilla of professional ethics.

I do not propose this as the only solution for Wikipedia. Clearly, as The Reg makes clear, a cultural change is in order, with more focus on truth and quality as opposed to an everyone-do-your-own-thing approach or concessions to special interests. Wikipedia itself has already helped with a new disclosure requirement for paid editors.

Still, the involvement of more pros in Wikipedia could help. As for the money to pay them, well, please excuse yet another reference to the E word. But a national digital library endowment in the U.S., and equivalent elsewhere, wouldn’t hurt.

Let me also say I don’t see Wikipedia as a substitute for all traditionally vetted information, even with pros improving it. But a better Wikipedia could facilitate research for more authoritative articles. 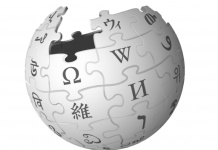 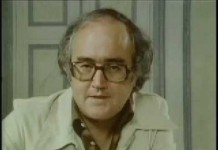 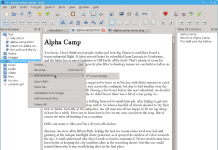 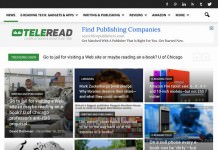