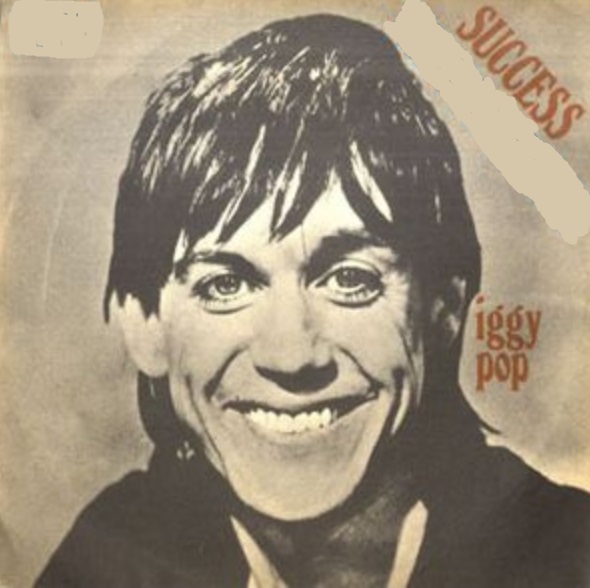 One of the oddest pieces of misreading to come my way arrived earlier with the headline “Only 40 Self-Published Authors are a Success, says Amazon.” This was based on a New York Times profile piece about self-publisher – and more recently, just publisher – Meredith Wild, romance author and creator of Waterhouse Press. Now, the New York Times has not always been distinguished for objective or impartial coverage of ebooks or Amazon. But this time – if you’ll excuse just a slight slathering of smarm – they seem to have done a fairly detailed position piece on the potential of self-publishing. Somehow, though, one source managed to spin that into the claim that “40 self-published authors ‘make money’, all the others, and they number in the hundreds of thousands, don’t.”

Claude Forthomme, herself a writer under the pen name Claude Nougat, presents this as a revelation. “The cat is out of the bag, finally we know exactly how many self-published authors make it big: 40.” And as she continues, “‘Making money’ here means selling more than one million e-book copies in the last five years. Yes, 40 authors have managed that.”

Now, the odd thing is that neither the NYT, nor Meredith Wild, claim anywhere in the article that I can see that one million copies is some kind of benchmark for making money, or success. The article does state that: “close to 40 independent authors have sold more than a million copies of their e-books on Amazon, the company said.” Admittedly, that’s no mean feat for them. But the sole standard for success? As Joanna Cabot wrote elsewhere, there are many individual standards for success which self-published authors are free to indulge up to their personal best.

This is especially surprising in the light of the release of the February 2016 Author Earnings Report. Now, there are some interesting figures there about the success of self-publishing and self-published authors. One is that, as of January 2016, self-published indie titles account for 42 percent of all U.S. ebook sales on Amazon. Another is that U.S. Amazon customers are spending some $5,755,000 daily on ebooks, and that $1,756,000 daily is going to authors. Oh, and that “$140 million a year in Kindle Unlimited payouts is going directly to authors.” And that self-published titles now account for almost 45 percent of ebook unit sales on Amazon, up from around 26 percent in February 2014.

Now, the NYT may point out justly that “only a small fraction of self-published authors sell enough books to make a living, and many are put off by the drudge work and endless self-promotion involved.” And it may use Association of American Publishers stats to build a biased picture of the ebook market. But nowhere is it anything like as negative as that “Only 40 Self-Published Authors” title suggests. Which makes me wonder why anyone would rush to misinterpret it so drastically. Especially with far better sources than a single NYT article around. Whatever the reason, I really would be surprised, and dismayed, to see that “only 40” rumor get around.