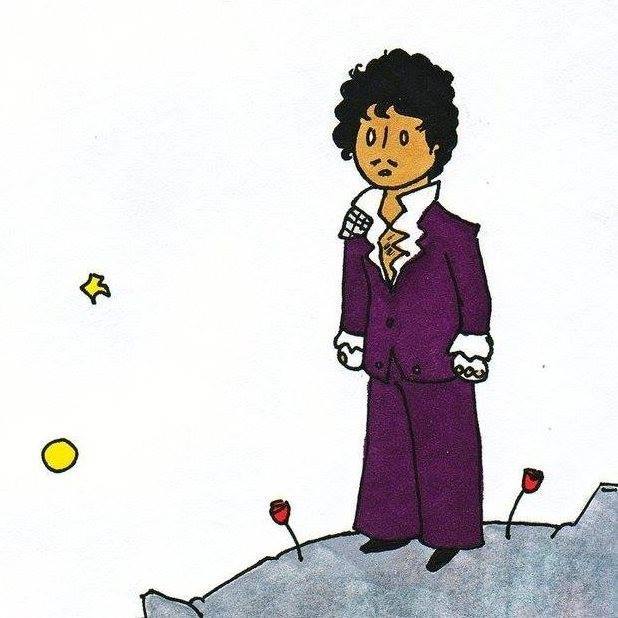 In a year that already has seen too many great talents die before their time, we mourn the passing of Prince, aged 57. His legacy includes seven Grammy Awards, a Golden Globe Award, an Academy Award, and the number 27 position on the Rolling Stone list of the 100 Greatest Artists of All Time. But he has another, less uniformly positive legacy – as one of the highest profile, most aggressive, and most diligent major artists in managing and limiting his online presence, and vigorously policing online distribution of his work.

Prince was so draconian in his control of his music online that the Electronic Frontier Foundation in 2013 made him the inaugural recipient of its “Raspberry Beret Lifetime Aggrievement Award for extraordinary abuses of the takedown process in the name of silencing speech.” The EFF went one step beyond its usual Takedown Hall of Shame, it stated, because “every once in a while a history of attempts to silence speech is so extraordinary, so truly ridiculous, that an entry in the Hall of Shame is not dishonor enough.”

For anyone who wants to peruse this history, rather than do the proper respectful thing and listen to Prince’s great music, the EFF citation gives plenty of details. There are more details here. All the more striking from someone who received a Webby Lifetime Achievement Award in 2006 for being the first major artist to debut an entire album online – Crystal Ball in 1997.

Some give Prince the benefit of the doubt regarding his attitude towards the internet. Ben Houge, fellow creative musician and longtime Prince aficionado, said: “I think his issues with the Internet, relatively recent in his long-term relationship with the medium, are more a result of disappointment of the ways in which its potential has not been realized than in a lack of vision.”

I would read Prince’s attitude towards the internet as more a product of his generation – artists who came of age creatively during the 1980s, still conditioned by the expectations of a pre-internet era. You can see the same pattern in writers as well – look at Jonathan Franzen, for example, born just a year after Prince. David Bowie may have been a more savvy and engaged internet user than Prince, despite being more than a decade older, but perhaps his early grounding in science fiction equipped him better to see its possibilities.

Prince’s musical legacy will live as long as pop music survives. His stance towards the internet, one can only hope, has also passed and moved on.