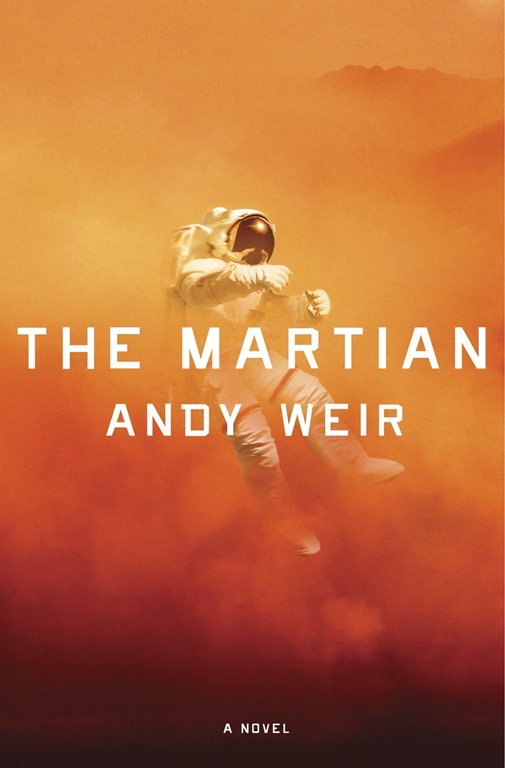 The Kindle app on my Android phone just pinged me that Amazon is running a Gold Box special on 14 popular Kindle e-books today. The available titles include The Martian by Andy Weir (which we’ve mentioned a few times), Gone Girl by Gillian Flynn, E.L. James’s newest Fifty Shades book Grey, movie-inspiring novel The Maze Runner, the first Golden Compass novel His Dark Materials, and Kurt Vonnegut’s Slaughterhouse Five, among others. Prices range from $1.99 to $4.99.

Not to be outdone, as I was finishing up this article as an Amazon-only piece, the Nook app on my phone pinged me that Barnes & Noble has 500 Nook e-book titles on sale for under $5 today only—which I think mainly makes up a bunch of titles they were already selling at under $5, but it also includes exactly the same 14 titles as Amazon has on offer. On impulse, I checked Kobo—and yep, there they are, too. Google Play Books? Check. And while there’s no easy web interface to find sales listings in iBooks, I did peek in on The Martian and found it $4.99 there, too. So, let’s hear it for agency pricing, which allows every e-book vendor to run exactly the same sale on exactly the same day. I suppose at least it gives you plenty of choice which e-book vendor you want to support.

And if you’re looking for an inexpensive device to read these e-books on, check out this post on where to find one.