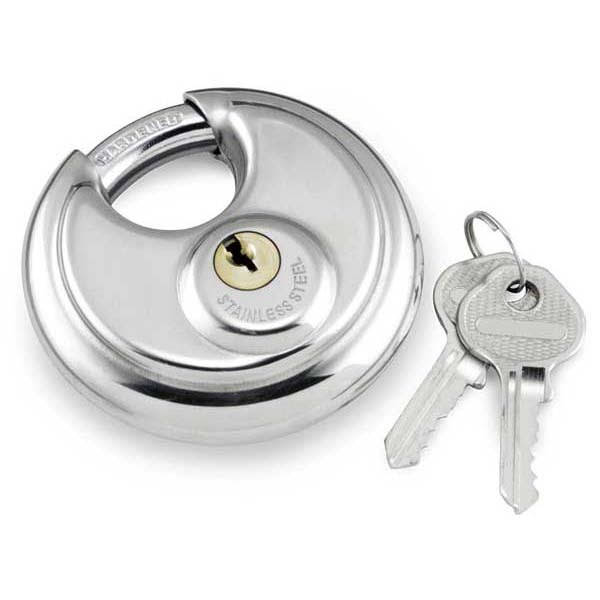 Amazon appears to be having trouble keeping its stories straight on encryption. After the many earlier reports, covered by Chris Meadows and many others, that Amazon would be removing encryption capabilities from the latest update to its Fire OS, it now appears, according to an Amazon message sent to Engadget, that Fire OS will bring back encryption later on.

The Amazon message, as shared by Engadget, reads: “We will return the option for full disk encryption with a Fire OS update coming this spring.” The same message is now apparently being passed to other news sources as … ahem … updates to their original stories.

As Chris Meadows noted earlier, Amazon apparently made its original call on encryption because the vast majority of its Fire OS-using customers weren’t using, interested in, or even aware of, encryption. In general and historically, that may be true. However, in the context of the recent spat between Apple and the FBI over device encryption, it perhaps wasn’t the most sensitive piece of timing, to say the least.

This wouldn’t be the first time that Amazon has shown a cloth ear when it comes to the public perception impact of its moves. Remember the 1984 incident, when Amazon pulled e-copies of that classic from U.S. Kindle accounts in a conspicuously Orwellian fashion? Or look at Amazon’s performance in its earnings calls, when Jeff Bezos leaves the spotlight to lesser mortals, and shares slide. Perhaps PR bumptiousness is as much part of Amazon’s corporate DNA as the Reality Distortion Field is part of Apple’s. You certainly couldn’t wish for a much better example.