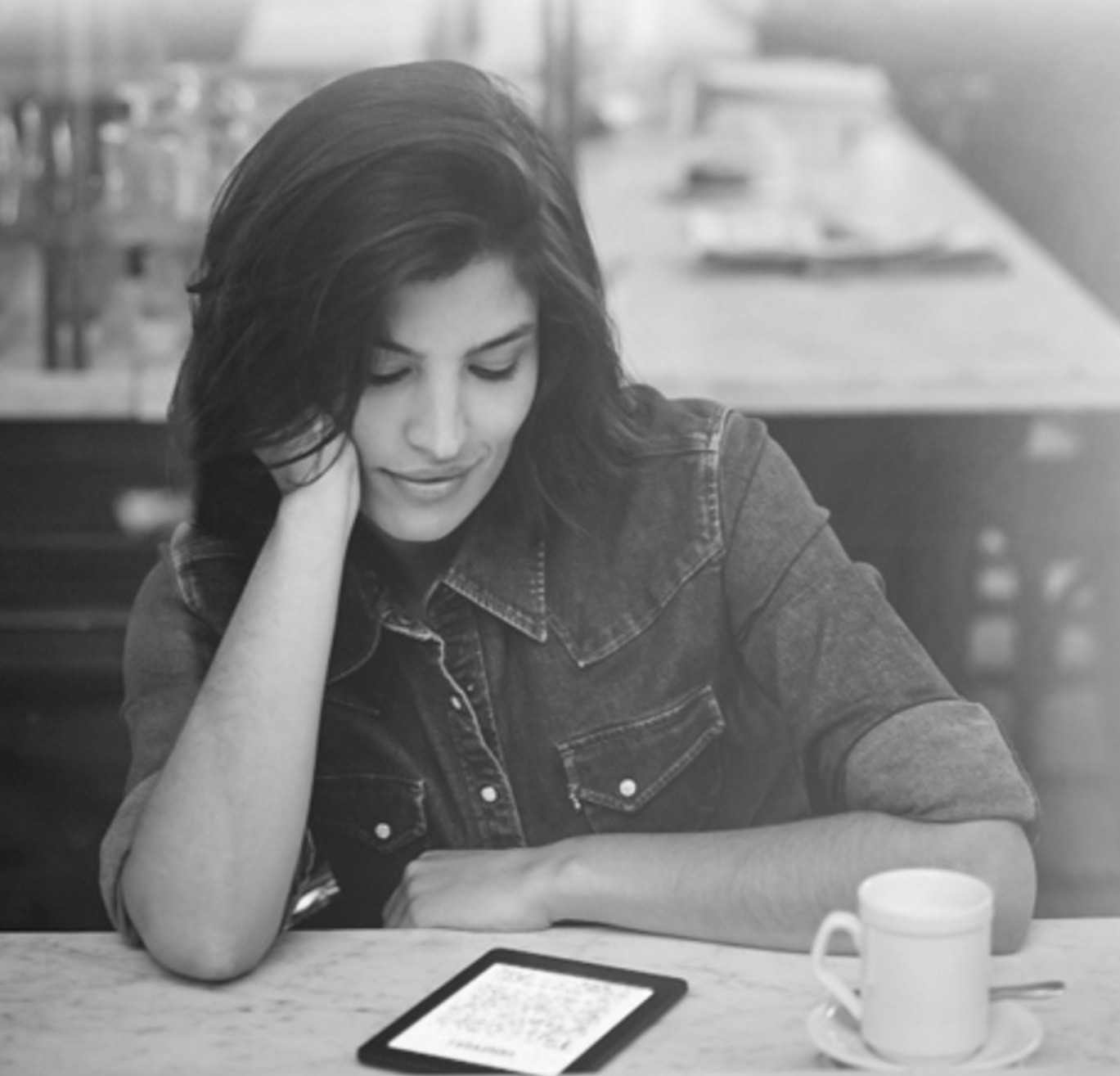 Should you buy  a Kindle Voyage now, or wait for a successor? That’s the very First Worldish debate raging at MobileRead—months after the false rumor that another top-of-the-line incarnation of this E Inker would appear from Amazon in November 2015.

A bigger question, of course, exists. Should you even think about paying $200 or so for an e-reader whose screen isn’t that much better than a $120 Paperwhite 2 despite the adaptive lighting feature and the etched glass. The Voyage is sleeker, weighs less and has page turn buttons. But I myself sold mine many months ago, because the buttons weren’t that easy to use compared to the larger, old-style buttons that Amazon banished from the Kindle line. What’s more, although I knew before my purchase that the Voyage didn’t offer text to speech, its absence did not exactly make me more prone to keeping the device  around.

But your own needs and preferences may differ from mine. If you love the specs, then my strong advice is to get a Voyage now. If the Amazon announces a new model the day after you pull the trigger—a Voyage with faster page turning, water-proofing, cancer cure capabilities, whatever—you can always send your old one back.

And if instead months go by, you’ll have gotten use of your original Voyage, which you can then sell on eBay. You’ll take a loss, of course. But if you have the means for a $200 reader, is this really the end of the world? Meanwhile you’ll have enjoyed the Voyage’s features.