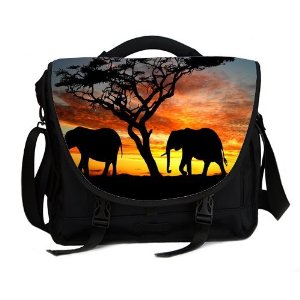 One of the most fascinating e-reading and digital access ideas to come my way lately was first floated at the 2015 Future Lions student ad contest. This was for the Chromebook Type: The world’s first self-powered laptop.

Sponsored by AKQA, the contest encouraged student teams to “connect an audience of their choosing to a product or service from a global brand in a way that wasn’t possible three years ago.” In 2015 the competition focused especially on ideas that could help shape the future.

Elton Rhee, Ludvig Pehrson and Louis Meyer from the Miami Ad School, San Francisco and Europe, came up with an insanely simple idea to connect Google to a global audience of disadvantaged potential internet users in the developing world, who lacked electricity. This built on Google’s investment into SpaceX to deliver global internet access through a network of microsatellites. After all, what use would those satellites be to people with no electrical power?

The Chromebook Type concept offered a solution by fitting every key on the computer’s keyboard with a piezoelectric microgenerator that could actually harvest power from the process of typing. Users without mains electricity could then tap away happily, and access Google’s satellite network. The designers envisaged Google linking up with UNESCO to get the devices to the people who need them most.

Of course, you don’t need too much thought to see the flaws in the proposal. Why use typing pressure instead of solar power? Especially now you can buy a solar charger in any electrical shop that will recharge most mobile phones and tablets? Who would power the routers and WiFi points? Will you want to type instead of just browse and e-read? Would the generators provide enough power for a Chromebook anyway?

Still, there’s something so insanely, beautifully simple about the concept that you really hope it would work. And there is no question of the kind of developmental benefits that internet access can bring to underdeveloped countries.