Publishers Weekly approaches the subject of the digital backlist with a fresh angle in a recent blog: They compile a list of the best-sellers of yesteryear and then see how many they can find Kindle editions for. The results?

They propose several ideas to account for the disparity. In some cases, work has already begun on digitizing the missing books (a few Clive Cussler titles are already out; one can expect the rest to be forthcoming. In other cases, books have been replaced on the market by more up-to-date titles (as with Weight Watchers titles of yesteryear). And of course, some books simply may not transfer over that well, such as Nick Bantock’s Griffin & Sabine pop-up books.

But still, there are books on their list which do not have an e-book version, for no readily apparent reason. It might seem, in this age of e-abundance, like every book is there for the taking. But there is clearly still work to be done. 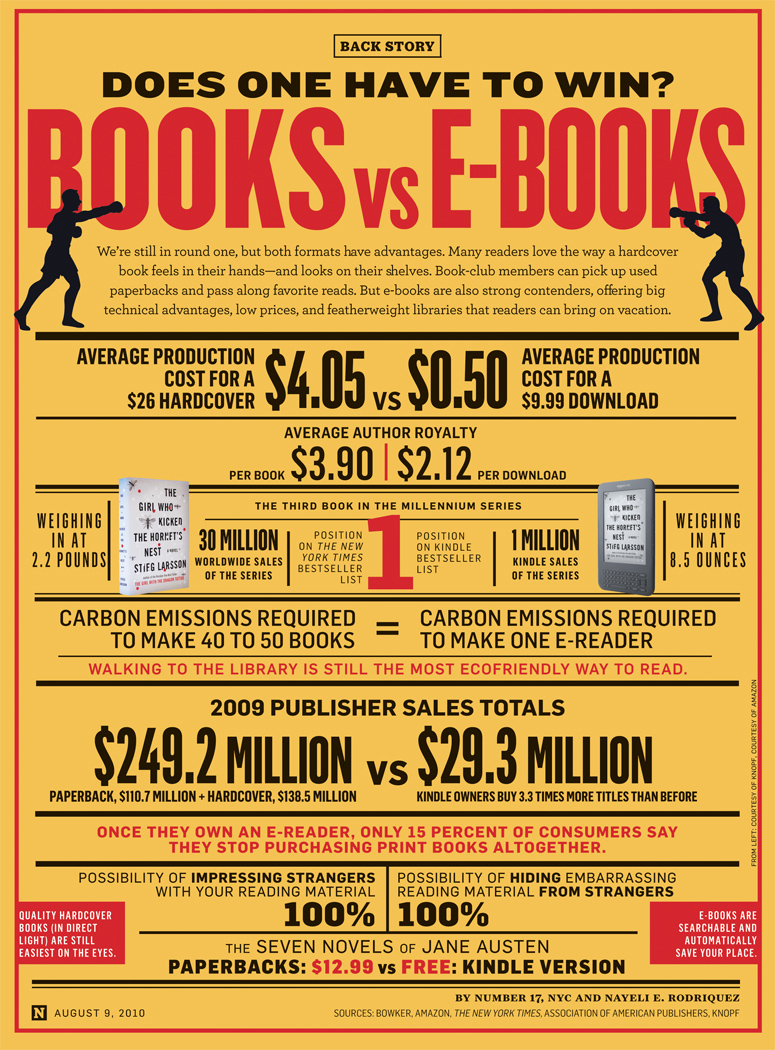