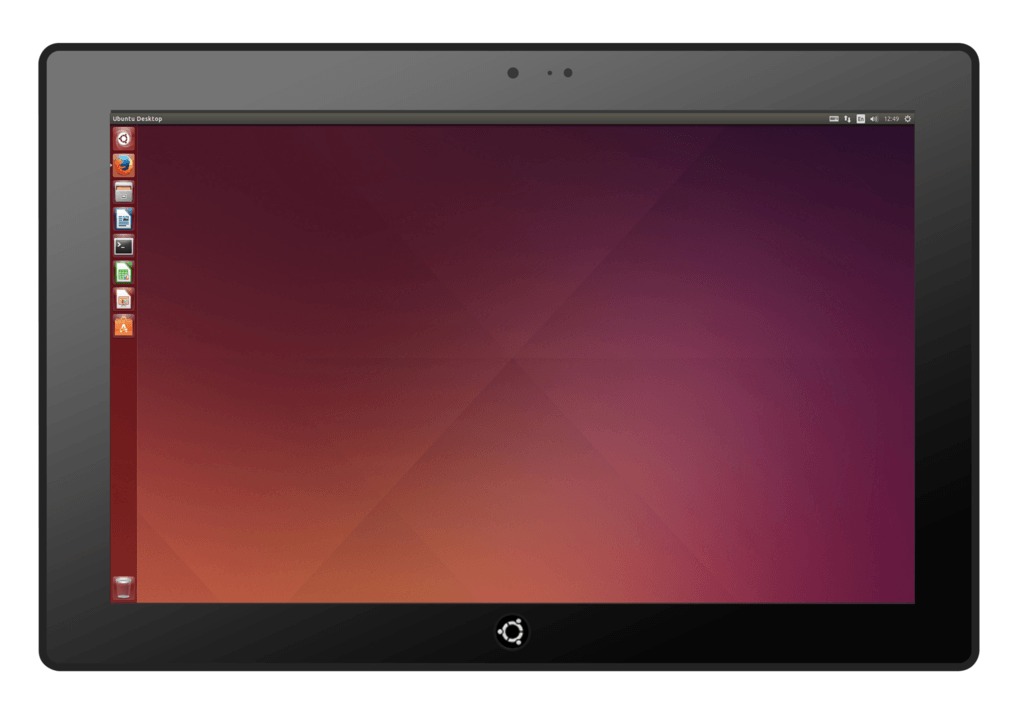 Efforts to transplant Linux into mobile and tablet formats haven’t exactly set the world on fire. Even leading Linux platform Ubuntu hasn’t seen much takeup for Ubuntu for tablets or its Ubuntu Phone initiative to create … well, an Ubuntu phone. But now a new manufacturer, MJ Technology, wants to kickstart Ubuntu tablet adoption – literally. According to a post on their Facebook page, the company “will start to take pre-orders for the MJ Technology 8.9″ & 10.1″ Ubuntu Tablet in the next few hours to be followed by a crowd-fund campaign with numerous videos on January 18th, 2016.”

Obviously this isn’t a product that exists yet, but MJ Technologies has shared pictures and a video of what appear to be actual working pre-production examples. “Once we have collected the money to start production in 30 days we will start producing the tablet we plan to have it in everyone’s hand that makes a pre-order or pledge in June 2016,” the company continues on Facebook. “The wait is over you will soon be able to own this great piece of tech.”

The usual caveats about crowdfunded vaporware could apply in this case, even though MJ’s Ubuntu tablets do appear to be rather more ware than vapor. The company does already have one interesting-looking device on sale: a 7-inch Android tablet with a built-in HDTV tuner for only $59.99, albeit only with the aging Android 4.1 Jelly Bean OS. If you care to take a flyer on the Ubuntu devices, the 8.9″ model is up for pre-order at $349.99 and the 10.1″ model at $399.99. Both share similar specs, with an Intel Atom x7-Z8700 processor, 4GB of RAM, and 64GB of internal memory.

At those prices, though, you have to wonder how many punters will pay for the Ubuntu tablet experience. At $149.99 for Amazon’s Fire HD 8, you can buy a similarly sized device to the smaller MJ Ubuntu tablet for $200 less, with a far deeper app store and a proven platform. It remains to be seen whether MJ can come out with something compelling enough to justify that price difference.