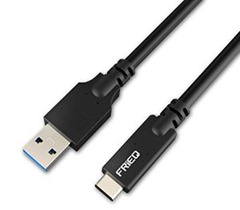 Are you looking for the best possible USB cables to support and charge your mobile device? Surprising as it may seem, not all USB cables are made alike—and even ones from major manufacturers may not be properly standards-compliant and could even damage your device. How to tell which ones might be hazardous?

As it turns out, an engineer from Google’s Pixel tablet team has started testing USB cables and leaving customer reviews of them on Amazon to indicate how likely they are to work properly and not cause damage.

I’m not sure how long he’s going to be able to keep doing this—most corporations have rules against employees making personal statements using the company’s name—but while he is, it could be a valuable resource if you’re looking for some new USB cables.