There’s a long tradition of homegrown English horror from the 1960s and 70s, with lurid Hammer Horror flicks, occasional more profound films like The Wicker Man, and the early work of writers like James Herbert and Ramsey Campbell. It’s a special Halloween pleasure to come across a modern work of horror that harks back to those days, and a double pleasure when it’s from an (admittedly Anglophile) American author. Such a work  is Wylding Hall by Elizabeth Hand.

The house of the title is the retreat for a British early Seventies folk rock band, Windhollow Faire, who retire to the Hampshire countryside after a dark chapter in their band history and the suicide (… at least, probably suicide) of a female vocalist. It soon turns out that their leader and songwriter Julian Blake has more than one uncanny affinity for the place, and that there are some very disturbing secrets at Wylding Hall. The whole story is put together from testimony of former band members and associates, and their partial, incomplete view of the unfolding events reinforces the mystery. There’s a rich period atmosphere, both in references to bands and musicians of the period, and equally apt references to Seventies England – and all of this from Maine resident Elizabeth Hand.

The final revelation, when it comes, is also partial and incomplete – noting is fully laid bare, only hinted at. This only keeps the mystery fresh and evocative. Wylding Hall is novella length, and easily readable in the runup to Halloween. To do so is a complete pleasure. Recommended 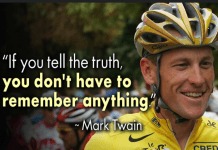 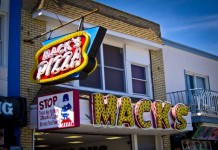 Preorder pizza? No. So why preorder books? Marketing gimmick?