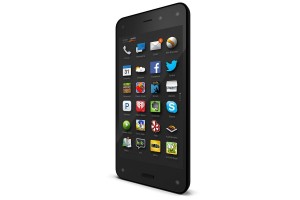 Tor.com’s Annual Free ‘Besg of’ eBook (Boing Boing
Every year, Tor.com anthologizes some of the best short fiction from its website in a free ebook, and it’s always one of the best sf anthologies of the year — this is no exception!
***

The 2014 Holiday Season was a Big Test for e-reader Usage on Airlines (GoodeReader)
In late 2013 the FAA amended their policy to allow e-readers and tablets to be used gate to gate. It took almost a full year for the vast majority of airlines to officially adopt electronics usage but this year was the first major holiday season where travelers were able to read their e-books, digital magazines and newspapers in all phases of air travel.
***

Kindle Daily Deal: First In Series Novels (and others) 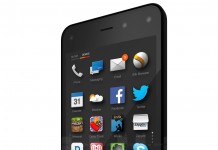 The new Kindle Fire 7/Fire/fire – what’s in a name?