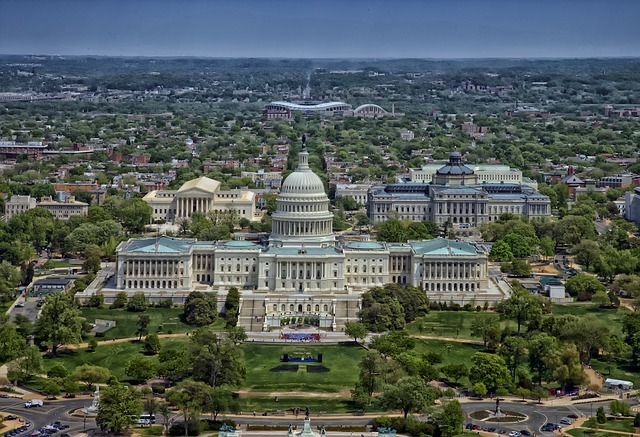 All those conspiracy theorists out there who believe that Amazon holds an unfair bookopoly thanks to cozy relations with the Obama White House, prepare to be disappointed. A Washington Post report, entitled “Why Amazon is doubling down on lobbying,” and citing Jeff Bezos himself among sources, digs deep into Amazon’s lobbying spend, now reportedly $9.4 million in 2015. But ebooks and Amazon’s book trade dominance apparently are low down on the lobbying agenda – if there at all.

Said conspiracy theorists will also probably conclude that the article, in the Bezos-owned Post, is a sophisticated disinformation exercise. But it sure doesn’t read like one. They may quiver at the news that ex-Obama press secretary Jay Carney is now Amazon senior VP of Worldwide Corporate Affairs. But if Carney is busy on the phone to his ex-boss, apparently he’s more focused on Amazon support for “a national standard for collecting state sales tax for online purchases” than on fending off Authors Guild antitrust accusations. Amazon’s other priorities reportedly include provision of Amazon Web Services cloud infrastructure to U.S. government agencies – including the CIA – and Federal Aviation Administration policy on drones, which could make or break Amazon’s drone delivery plans.

Fortune and many others, including the relevant legal authorities, apparently long ago concluded that the Authors Guild, and those others who claim that Amazon has an armlock on U.S. book sales, would see failure to launch in any antitrust suit, for the simple reason that Amazon’s behavior doesn’t harm consumers. And according to the WaPo report, Amazon isn’t wasting any time or money in Washington trying to deflect such suits either.