Today’s when Apple will enlighten us about new iPods. So what does Sony have in mind? A new Sony Reader or improvements of existing models?

Crave reports that Sony will make a major announcement in New York on October 2, and as you can see from the graphic, this is reality, not a rumor

Yes, yes, I’m rooting for Sony to do wireless and maybe even announce the use of new screen technology.

While some would count Sony out, I won’t. Open standards and alliances with independent retailers could go a long way in helping Sony catch up with Amazon. Sony already has discovered ePub—now I’d like to see more progress of this kind. A DRMless ePub store from Sony? Well maybe someday.

No Sony partisanship here. Beyond the standards angle, I just want to see competition. 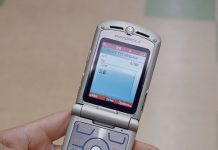 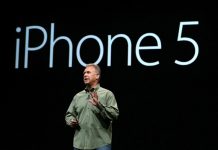