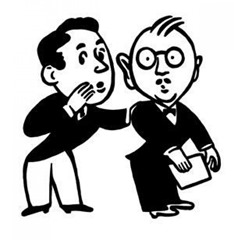 If you weren’t absolutely certain that you were going to have to install a new firmware update on your Kindle to be able to continue accessing Kindle’s online services, you can rest assured it is true now. Snopes—one of the Internet’s chief authorities in debunking rumors—has checked this one out and given it the “true” seal of approval.

The required update affects only Kindle models from 2012 and earlier; more recent ones already have the software they need. As noted in the comments to our earlier article, the purpose of the update seems to be to install a new pack of SSL certificates so that Amazon can sunset an older, lower-security set.

Kindle owners have until Tuesday, March 22 to complete the update wirelessly; after that, it will have to be applied via USB connection to their computer.

It’s a little odd that something seemingly so easy to check needs the imprimatur of Snopes for some people to believe it—but if this means more people get the news in time, it’s probably just as well they did.

(Found via The EBook Evangelist.)