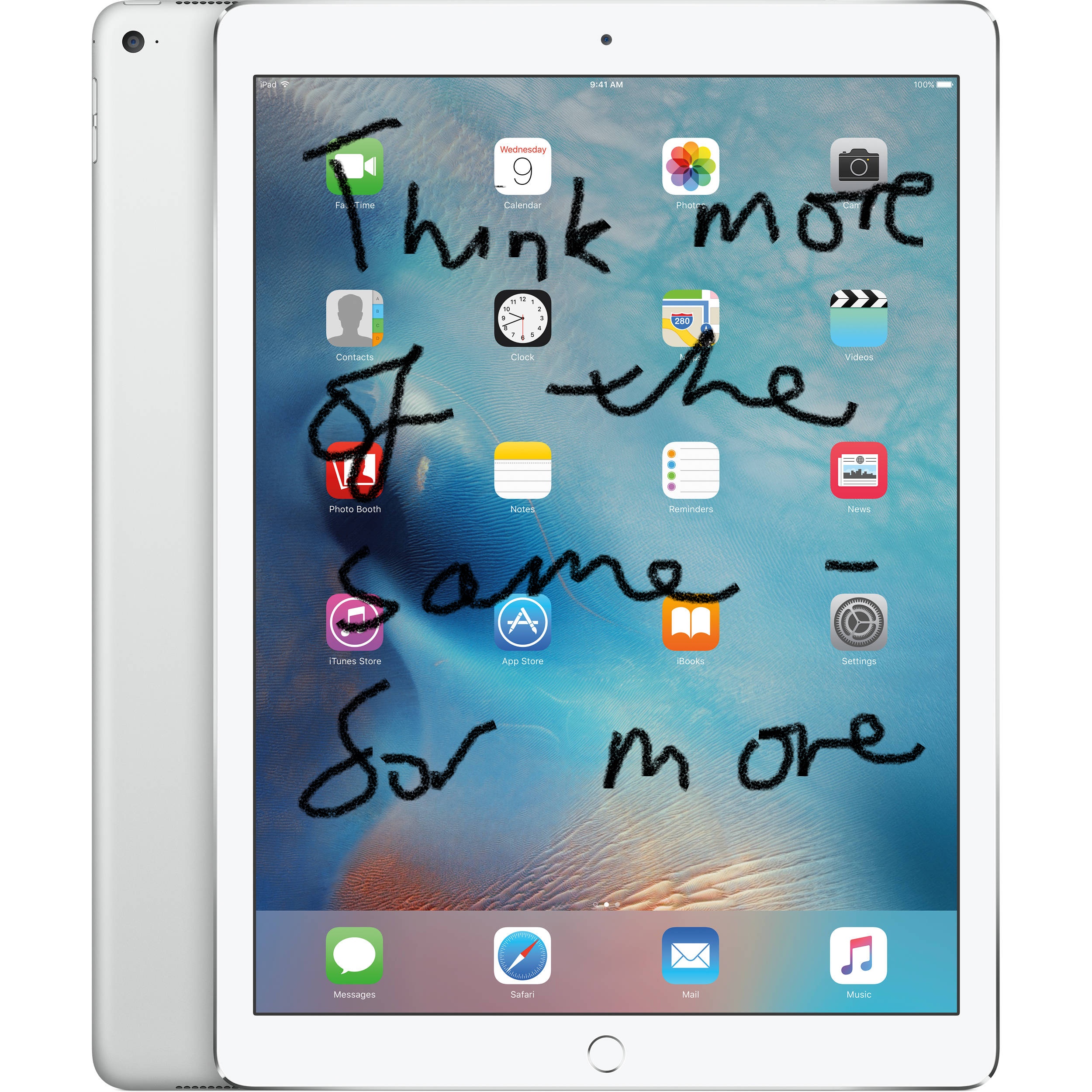 Post Apple’s latest results announcement, it’s clear that the iPad Pro has not been a major boost/revival for its tablet sales. Anything but. If the iPad Pro was launched to recapture Apple’s innovation lead, and propel iPad demand into a new realm, it clearly has failed. So what went wrong?

This isn’t a story about the shortcomings of the iPad Pro itself. It’s more about how Apple called the market wrong in leading with such a device in the first place. One big selling point was obviously the Apple Pencil, but why confine this to the iPad Pro? Because of technological limitations, or to boost the latter’s sales? And it’s hardly like styluses are new to the market nowadays.

A high-resolution 12.9″ Retina display is also attractive enough in itself, but does it justify shelling out $799 minimum for the iPad Pro and carting around a bigger device? iOS 9’s “powerful multitasking features” were designed specifically with the iPad Pro in mind, but were tablet users really waiting for a PC-like experience across their bigger display? Apparently not. And Apple has boasted of the ferocious power of the A9X processor, but at least one tester qualified this as “overkill” because “very few apps are available that can push the iPad Pro anywhere near to its limit.” As a tablet user, you just don’t need those specs.

One other factor, as Chris Meadows writes, may of course be the rise of the phablet, which is impacting tablet sales across the board. Tellingly, USA Today’s report on Apple’s challenges, “5 must-dos for Apple to regain its mojo,” didn’t list tablets at all among its five key targets. But if the tablet is no longer an enticing form factor, what about the laptop? Is the iPad Pro a success in bridging the gap between tablet and laptop, taking users into the world of serious, grown-up computing? In 2012, Tim Cook dismissed convergent devices, then watched Microsoft roll out the Surface. In 2015 he was pushing the iPad Pro out the door with lashings of rhetoric about “a replacement for a notebook or a desktop for many, many people.” I think the market has already pronounced its verdict on that.

As David Rothman hinted prior to its release, the iPad Pro was/is too big and too expensive to make much of an ereading machine. Or do much of anything else that a tablet is best for – except perhaps watching movies. But if you’re a serious business user, why wouldn’t you opt for an $899 11″ MacBook Air instead? And if people are finding phablets enough for most of their mobile device needs, and particularly ereading, they obviously are not itching for a big screen.

Some reports declare that Apple’s control-freak corporate mentality is increasingly deterring the tech industry’s brightest, with Steve Jobs’s charisma now missing at the head. My overall impression, though, is that the iPad Pro hasn’t worked because it led on the principle that more is better. But Apple used to be the company that forged ahead under the slogan “Think Different.” Not “Think More of The Same, for More.”

That feels like lazy innovation to me – innovation that isn’t really innovation, but just incremental enhancement. And it’s not like there aren’t cutting-edge technologies out there that could produce a genuinely radical new device. But Apple needs to get a handle on them. And fast.