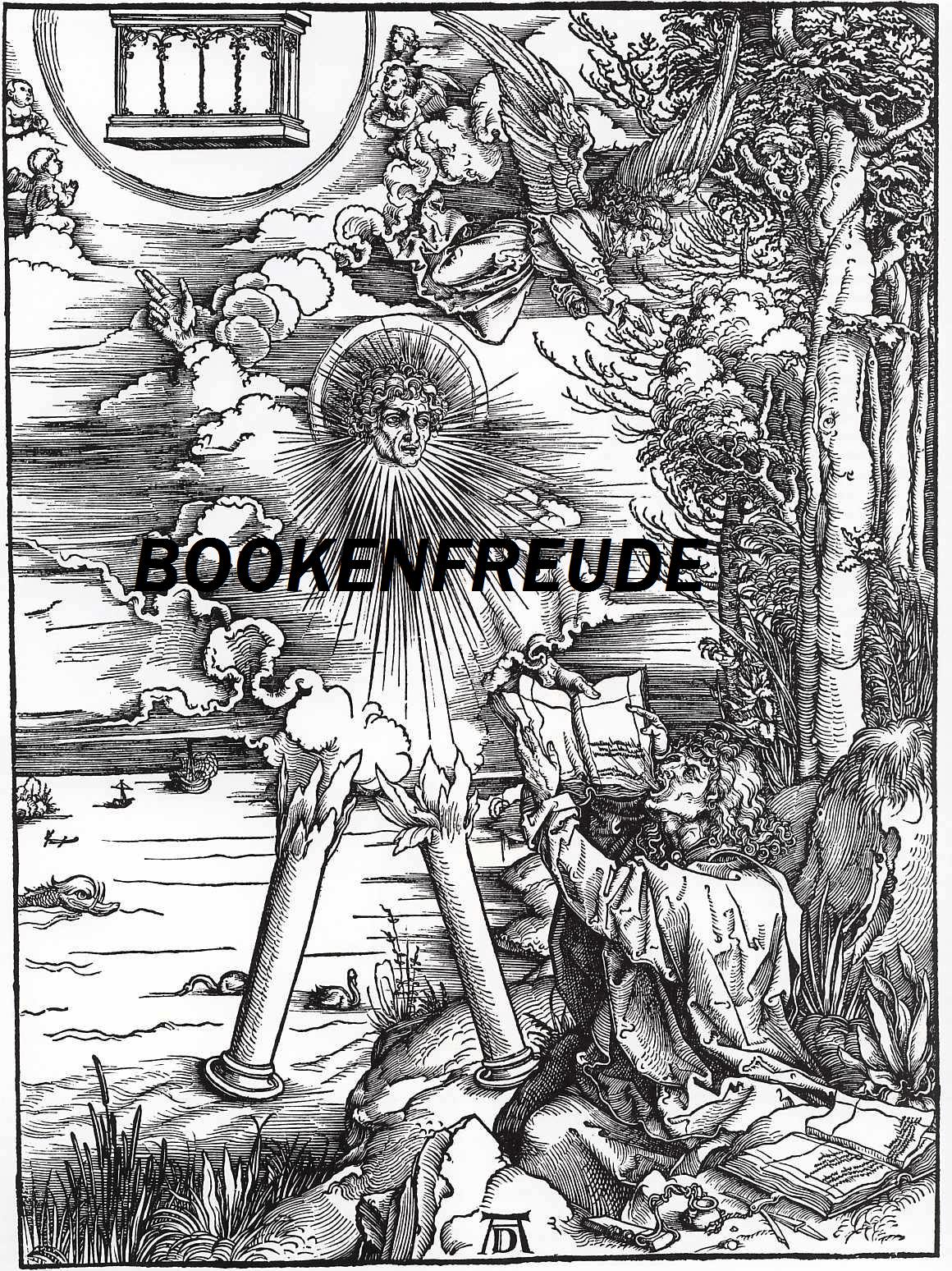 I’d like to add a new term to the publishing debate: Bookenfreude. I’m defining this as: “irrational pleasure derived from any apparent misfortune for e-books, regardless of truth, context, or implications.” And I was inspired by Len Epps’s terrific summary of the state of modern publishing in TechCrunch, “On The Dark Matter Of The Publishing Industry.” (Chris Meadows has also covered the piece for TeleRead.) There, he waxes on Matthew Ingram’s evocation of “a whiff of anti-digital Schadenfreude” in his counterblast to the New York Times‘s recent thinly disguised puff piece for Big Publishing on the supposed slump in e-book sales. So I tried to go one better by summing up the whole phenomenon in one word.

Epps doesn’t exactly add much to our understanding of the Trad/Big Pub vs. Self/E-Pub debate, though he does articulate it beautifully. It’s not exactly news to say that traditional publishers are trying to trap the post-e-book world into the same structures and business models that were dictated by paper print publishing. After all, that’s just what Big Media has done in every other digitally disrupted medium so far. However, Epps does highlight how transparently false and self-serving Big Publishing’s arguments have become, even to relatively neutral observers. Ingram was writing in Fortune, hardly an ally of the EFF. And Epps has turned Big Publishing’s effort to exclude non-AAP sales from e-book market size calculations against it, with his coinage of “dark matter” for the unaccounted, invisible e-book universe that may outmass and soon swallow the productions of traditional publishers, whether print or e.

The whole essay, as well as its sources, are well worth a close read. I’ll be forever grateful to Epps for his description of the Franzen school of anti-Amazon conservative writers as “authors who have internalized their traditional oppression.” Meantime, be alert for bookenfreude. It’s as reprehensible as its German original.