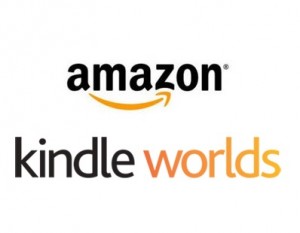 Amazon has just announced one of the weirder wins in its Kindle Worlds fan fiction licensing program, with the acquisition of a license from RosettaBooks for Kindle Worlds productions based on the works of Kurt Vonnegut. “Writers will soon be able to create and sell stories inspired by the iconic books of Kurt Vonnegut with Kindle Worlds’ self-service submission platform,” states the announcement.

This may showcase unexpected literary potential for Kindle Worlds, but it’s hardly what most commentators expected of the platform. Cecily von Ziegesar’s Gossip Girl series and L.J. Smith’s The Vampire Diaries, fine, but highly literate science/weird fiction? Are there legions of fans waiting to produce their own updates on “Slaughterhouse-Five” or “Mother Night”? Or to destroy the world with ice-ten or ice-eleven a la “Cat’s Cradle”? Somehow I doubt it, but the tone of the release doesn’t leave much room for disbelief. 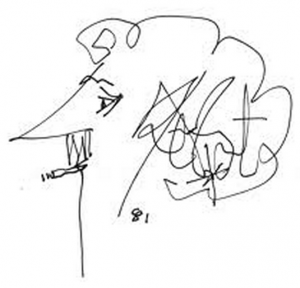 “Since the launch of Kindle Worlds a month ago, we’ve published over 120 stories and the customer response has been overwhelmingly positive, said Philip Patrick, director, business development and publisher of Kindle Worlds. “To include the work of an American literary icon in Kindle Worlds is a thrill for us and a golden opportunity for Vonnegut fans everywhere.”

Well, step forward those fans who are going to take up this golden opportunity. I don’t quite see how, though.

The license was actually awarded by the Kurt Vonnegut Trust, which administers the author’s estate, rather than Vonnegut’s current publishers. “We have been very pleased with the success of the Kurt Vonnegut backlist on Kindle,” said Donald C. Farber, trustee of the Kurt Vonnegut Trust. “With Kindle Worlds we have an opportunity to further his reach with today’s readers. This is a natural extension of his legacy and a testament to the enduring popularity of his characters and stories. Billy Pilgrim, unstuck in time, is going to quickly become a Kindle Worlds favorite.”

So there you have it: Billy Pilgrim, coming to a Kindle Worlds production near you, courtesy of J. Eager Fan. Sounds like a sure winner to me. 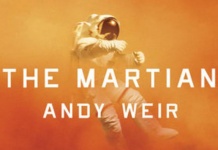 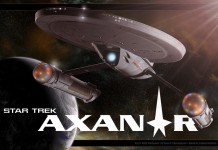 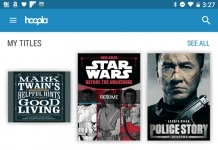 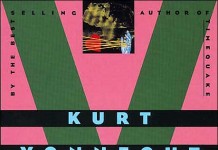