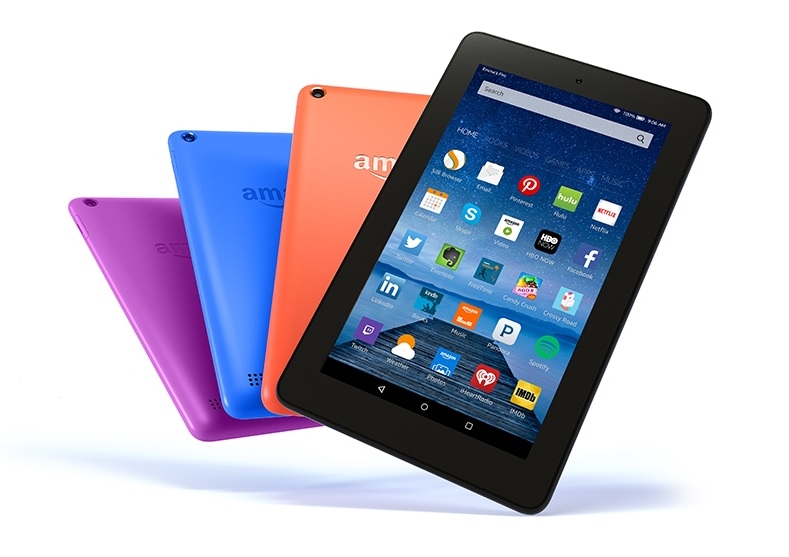 While I was busy at the Brain Bar Budapest conference over the weekend, my Amazon Fire tablet quietly updated itself to Fire OS 5.1.4. But does the new OS bring many changes? And has it upset anything?

Full details of the new update are available at the Fire (5th Generation) Software Updates page. There’s only two major changes listed, On Deck. which “downloads Amazon Videos to your Fire tablet so you have something to watch even when you are offline,” and the new feature that allows you to “Download Books and Periodicals to Your SD Card.” I haven’t had a chance to try either yet, but reports in The eBook Reader and elsewhere indicate that they work just fine.

As TeleRead readers should know by now, I hacked my Fire way back to install the Google Play Store and the usual run of Google apps on the tablet. The Google Play Store itself and all the usual apps installed through it still appear to work, and update, just fine regardless of the update. And one of the major features that might be affected by the update, access to the micro SD card, also seems unchanged. E-books saved on to the micro SD card and accessible through e-reading programs like Bookari also appear unaffected.

So, another incremental OS upgrade, with not much to report except one improvement that may help some eager e-book readers. If I do see any other significant effects, I’ll report them, and if anyone else comes across them, I’d appreciate feedback.