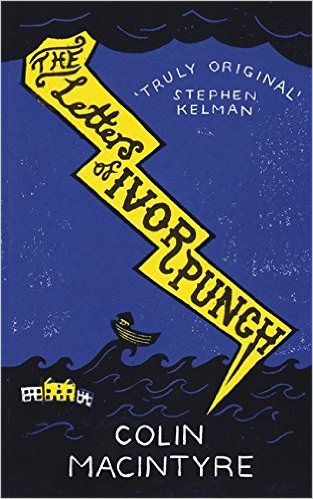 The Edinburgh International Book Festival has just announced Scottish singer/songwriter and author Colin MacIntyre as the winner of its 2015 First Book Award with his debut novel The Letters of Ivor Punch. The First Book Award was conferred by the attendees at the 2015 Edinburgh International Book Festival, who were able to vote on their choice from the “56 adult and young adult writers who brought their debut novel, novella or short stories to Edinburgh in August.”

Colin MacIntyre already has had an earlier career as a singer/songwriter since the early 2000s, recording his first albums under the monicker the Mull Historical Society. The name and much of his earlier work was inspired by his childhood on the Inner Hebridean island of Mull. He received the 2002 Glenfiddich Spirit of Scotland Award for Scotland’s top Creative Talent. The Letters of Ivor Punch also concerns an island, apparently based on Mull, but with rather more mysterious trappings, including “The Looming, a rock of local myth,” according to the book blurb.

Nick Barley, EIBF director, said in the announcement: “As a songwriter, Colin MacIntyre seems always to have been a natural storyteller. Perhaps it was only a matter of time before he turned his abilities to the longer form of the novel. It is fitting that the man best known as Mull Historical Society has crafted a story to which he has put his own name, yet it is a novel which owes so much to his roots on the island of Mull.” 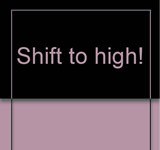 Down the orphan work memory hole: ‘Shift to High!’ by Peggy Hoffman

British Fantasy Awards 2015 winners: Women Destroy Science Fiction and No One Gets Out Alive