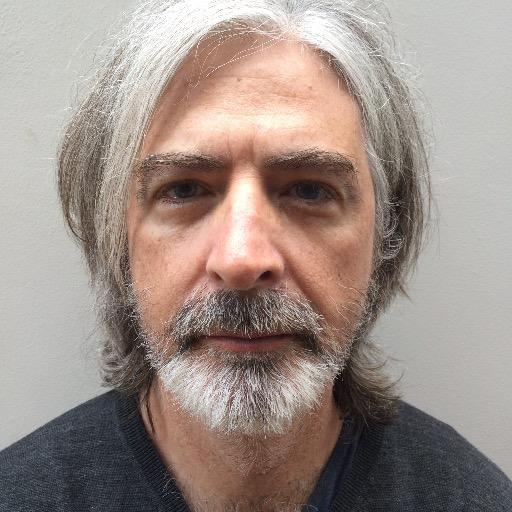 Fed up with a publishing industry “largely controlled by conglomerates,” who “seldom take risks,” award-winning UK author Neil Griffiths has launched a new prize specifically designed to highlight, honor, and reward the work of small presses. The Republic of Consciousness Prize for Best Novel published by a Small Press is backed by Neil Griffiths, open to UK and Irish publishers with a fulltime headcount of five or less, and confers “a minimum of £2000 [$2825], split 50/50 between writer and publisher, and a stupendously good bottle of Amarone each.” And if you think that such a small prize would make little difference to even the smallest small press, bear in mind that highly-regarded UK dark/horror independent Spectral Press recently hit the buffers over debts just four times that amount.

Griffiths’s “broadside against mainstream publishing” which introduces the prize is worth reading in itself as confirmation of everyone’s worst fears and suspicions about Big Publishing. For one thing, it’s based on personal experience. Griffiths’s previous books, Betrayal in Naples and Saving Caravaggio, were both published by Penguin – “another reason I now support small presses; what a horrible experience that was.” As he tells it, in big publishers,  “commissioning decisions are made on a combination of marketing advice and P&L sheets; very seldom on the imperishable nature of great writing.” And Griffiths supports this with some very highly qualified inside input. “At the end of last year I met with (arguably) the UK’s most successful agent and when we discussed this subject he said (to paraphrase): The industry is not good at spotting outliers,” he adds.

Small presses, in contrast, “are good at spotting the literary outliers. Their radar is calibrated differently from agents, or mainstream publishers.” Griffiths maintains that “quality is the only criterion.” You can read even more about his reasons for launching the prize here.

Needless to say, this isn’t an award for self-published authors. But Griffiths makes quite enough of a case for honoring small presses in their own right. And an equally strong case for avoiding and denigrating Big Publishing. I hope the award prospers as it deserves: same for the many fine independent publishers it honors.