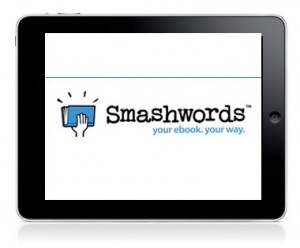 Studying data can turn up surprising information, but it’s important to get the best results in what you do. Smashwords CEO Mark Coker recently released the results from data that was mined during an 11-month period from May 1, 2012 to March 31, 2013.

This data studied trends of more than $12 million in sales for 120,000 Smashwords e-books. One of the more interesting findings that came out of the study was that longer works actually sell better.

Serialization has been a popular model lately, but when it comes to Smashwords, it’s just not effective. Coker notes some authors might have undermined an e-book’s true potential by splitting it into a series of novellas.

• Short titles also sell better than e-books with longer titles. The 100 top-selling Smashwords books had an average length of 4.2 words in the title. As you get lower on the list, the titles get progressively longer.

• When it comes to pricing, free and $2.99 seem to be the most popular price points. In correlation, the cheaper the book, the more copies it tends to sell. However, books for $1.99 do not sell well comparatively.

But one price didn’t conform to the rule.

This type of data is important to those looking to self-publish. Often there is a trial-and-error approach for many as they try to figure out the details after the book is ready to publish. Titles and pricing are important to get stories noticed.

Since the work has been done already, compiled and analyzed, it’s important for self-published authors to read the findings to see what is going to work.

Other companies such as Amazon and Barnes & Noble aren’t going to release this type of information to the public. So take advantage of this while you can.