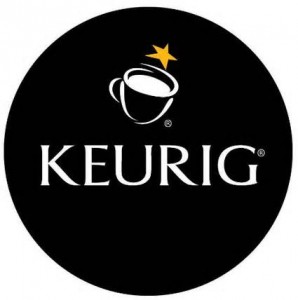 Where Authors Fit Into Multi-Channel Publishing (DBW)
In many ways, some authors already excel at multi-channel content development.
***

Appeals court kills flight attendants’ challenge to electronics on planes (Ars Technica)
A Washington, DC appeals court ruled Friday that the Federal Aviation Administration did not overstep its authority when it allowed airline passengers to use electronic devices during takeoff and landing.
***

Keurig CEO Sort Of (But Not Really) Apologizes For Company’s Ridiculous Foray Into Obnoxious Coffee DRM (Techdirt)
A little more than a year after the embarrassing saga began, Keurig appears to finally be beginning a not-entirely graceful about-face on the matter.
***

The Hugos Not Actually Being Destroyed, Part the Many (John Scalzi)
It’s been a week or so since I’ve posted about the Hugos here, so that’s good. But there’s a persistent shibboleth I see bruited about, which is that the events of this year have in some way destroyed the Hugos.
***