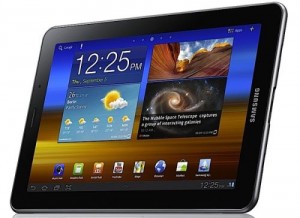 Samsung might have already started rolling out the third generation of Galaxy Tabs with the Tab 3 7.0, but that doesn’t mean it has forgotten all about the aging members of the family introduced back in 2011 and 2012.

In fact, one of those, the Galaxy Tab 7.7, is reported to be receiving some much awaited and at one point highly unlikely love in the form of beans. Jelly Beans, to be somewhat specific. Android 4.1.2 Jelly Bean, to be fully specific.

The 4.1.2 update is slowly but surely making its way through Asia, being expected in Europe and North America in the near future as well. For now, Singapore, Indonesia, Thailand, Vietnam, the Philippines and Malaysia are said to have received the bump OTA (over-the-air), but expect the list to grow with each day.

Launched with on-board 3.2 Honeycomb in December 2011, the Galaxy Tab 7.7 got a pretty swift 4.0 Ice Cream Sandwich upgrade in the summer of 2012. Unfortunately, ever since then, it has only been bad news for the slate, which was supposed to get JB at the beginning of 2013, but got its bump delayed for unknown reasons.

But now all that’s forgotten and forgiven, as chances are in a matter of weeks every single Tab 7.7 user will be able to enjoy Google Now, Project Butter performance enhancements and all the Jelly Bean-specific goodies. Huzzah!

• This article originally appeared on GadgeTell, a TeleRead sister site. 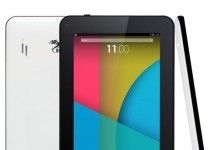 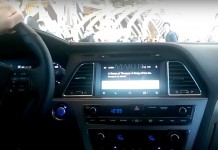 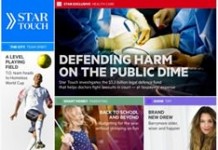