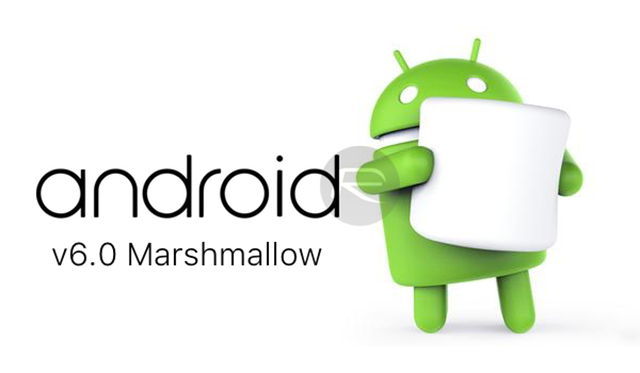 It’s about that time again. Google is just about to roll out another new version of Android, codenamed Marshmallow, and now we learn which Google devices are no longer eligible to upgrade any further. It’s the 2012 devices’ turn for the chop: the original Nexus 7, the Nexus 4, and the Nexus 10. Lollipop is as far as they go.

Which isn’t really too bad; my Moto X is still stuck on Kit Kat thanks to its custom Republic Wireless firmware, and it’s still perfectly useable. One area where Android definitely has it all over Apple is that apps by and large aren’t tied to a minimum required version of the OS—or at least, most of them aren’t. There may be e-book related exceptions such as Voice Dream Reader, which works only on Android 4.4 and up; but I personally have found such problems to be rare. Apple is different. Once a new iOS is out, all developers must use its SDK, which renders subsequent versions of their apps incompatible with the older operating system.

What may be more surprising is that the 2013 Android devices, including the Nexus 6, Nexus 5, 2013 Nexus 7, Nexus 9, and Nexus Player, are getting the Marshmallow update. That’s pretty impressive for three-year-old hardware.

Of course, not all three-year-old hardware is necessarily suited to running three-years-later upgrades. I’ve been playing around with Lollipop on my Nook HD, and while it worked fine under Kit Kat, it’s unusably sluggish under the newer OS. (But then, it is Cyanogenmod. It may just be a buggy build.) That being said, the Nexus 7 is pretty good hardware, and I’m looking forward to seeing how it works under the new version. I may be waiting a while, though. It took something like a month for Lollipop to make it to my Nexus 7 last time.

The new Marshmallow features Google previewed in its event yesterday were interesting, but I’m most interested in the one they didn’t show. Marshmallow features split-window multitasking as an experimental option in the developer build. They really did need something like that if they want the Pixel C, their new Surface clone, to be able to compete with Windows on an even footing. As it stands right now, it’s got a huge display screen, like the Surface, and a decent keyboard, like the Surface, and the ability to do…only one thing at a time, which is definitely not like the Surface.