A Series C financing round for a venture capital-backed company is (unsurprisingly) third in the usual sequence of venture funding rounds, and “represents an additional expansion stage for the company.” Also, according to Financial Advisory, “at this point, the venture capitalist will have already passed the break even point and is now looking for an exit strategy. Series C Round and D Round financing represent the final stages in the Early Financing cycle. As such, they are the last steps in the company’s growth cycle before the Initial Public Offering or the sale of the company to another group of investors.” So, although not every venture-backed company follows the same trajectory, Cyanogen could be within sight of some kind of corporate development. Publicly, the company said it was going to use the money “to hire talent and accelerate the development of its open OS platform.”

“We invested in Cyanogen because we’re big proponents of what they’re doing in opening up Android and supporting global and local ecosystem players,” Sandesh Patnam, Technology Sector Lead of Premji Invest, said in the announcement. “Cyanogen is well positioned to become the 3rd leading mobile OS, and we’re excited to back them in growing their business on a global scale.” Premji Invest is the personal investment vehicle of Azim Premji, one of India’s IT giants, so it’s not hard to imagine that they too will be behind efforts to push Cyanogen out in India. 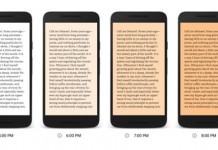 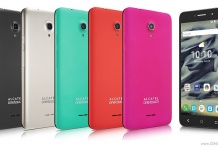 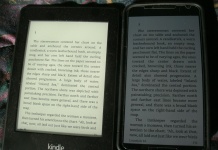 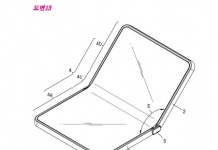