The sharp-screened  Pixel C tablet that Paul wrote about has now been unveiled, along with the Nexus 5X, Nexus 6P, an improved Chromecast and Chromecast Audio.

The keyboard costs $149 and is said to offer larger keys than do rival KBs. Great for gung-ho writers, not just readers? The photo shows the Pixel C resting on the keyboard.

The Pixel C will complete against the iPad, the iPad Pro (see Wired) and Surface Pro 3. You can find more about the C at Mashable and from Google directly.

So how do you feel about these specs for an e-reader, among other apps? Is the price worth it? What would you use the Pixel C for if you could get your hands on it now? Presumably not just e-reading!

If nothing else, with all its power, the Pixel ties in nicely with the theory that Google is going all out on various forms of tablet/desktop convergence.

Of course, if you want to run Android e-readers such as Moon+ Reader Pro on your desktop now, you can always buy the Blue Stocks Android emulator for Windows or obtain an equivalent for your Mac.

Related: Nexus 6 will offer longer battery life: Bring on ‘War and Peace’!, my earlier TeleRead post, as well as a Verge story and Engadget’s detailed coverage of the new 6P phone. Interestingly, the display on this year’s Nexus 6 is slightly smaller than on last year’s. Prices starts at $499, a big drop from the earlier Nexus 6, which started at $650. 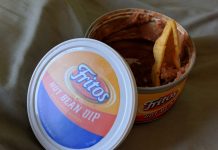 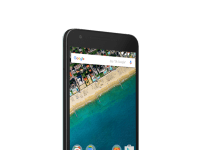 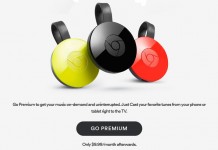 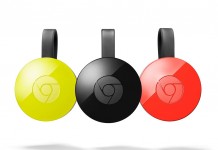